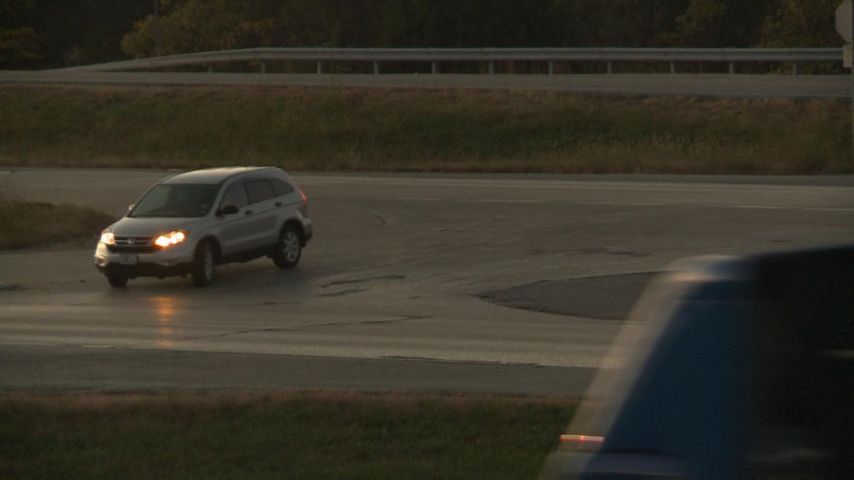 JEFFERSON CITY — A construction project in Jefferson City is upsetting some people who live in the affected area.

The Missouri Department of Transportation (MoDOT) is moving forward with plans to change the intersection of Highway 50/63 in both directions near Shamrock and Liberty Roads. Once the project is completed, drivers will no longer be able to cross the highway to turn left.

Tony Schofield, who lives near the intersection, said he has seen enough accidents at the intersection to know that something has to change, but wishes this would be done through a traffic light.

“Something had to be done, but not something like this that totally cuts us off from making a left turn,” Schofield said. “Oh, [it’s] very frustrating. Especially during rush hour traffic in the morning when I'll be going to work I'll have to get into traffic that will be going towards Linn and get off of the highway to head towards all of the traffic headed to Jeff City."

Bruce Green, a project manager at MoDOT, said he understands the concern, but feels this is the best option.

"It's going to be a little bit of adverse travel, and it's causing people some frustration about having to travel that extra distance when they want to go to Jeff City,” he said. “But, like I said we feel as though this is in the best interest of the traveling public."

According to research done for the project proposal, 47 accidents happened at the intersection from 2006-2015. None of them were fatal, but Green said most of them were t-bone accidents as people tried to go across the highway to turn left.

The idea is to limit the number of possible collision points and mimic the effect of a j-turn by forcing drivers to go roughly two miles to Militia Road in order to change directions. According to j-turn research conducted by the University of Missouri, the traffic layout reduces accidents by more than 50 percent.

Green said this shift alone will save lives.

“If we would have had these improvements in place ten years ago, there would have only been 12 accidents, ” he said.

Green said he expects to seek bids from contractors soon. The project is scheduled to begin during summer 2017 and will align with a road resurfacing effort to improve Route 50/63 from the Moreau River to the Osage River.

MoDOT held a public meeting on the topic over the summer, which Schofield said he missed due to not being notified in time. Green said he welcomes any additional comments by calling 1-888-275-6636.