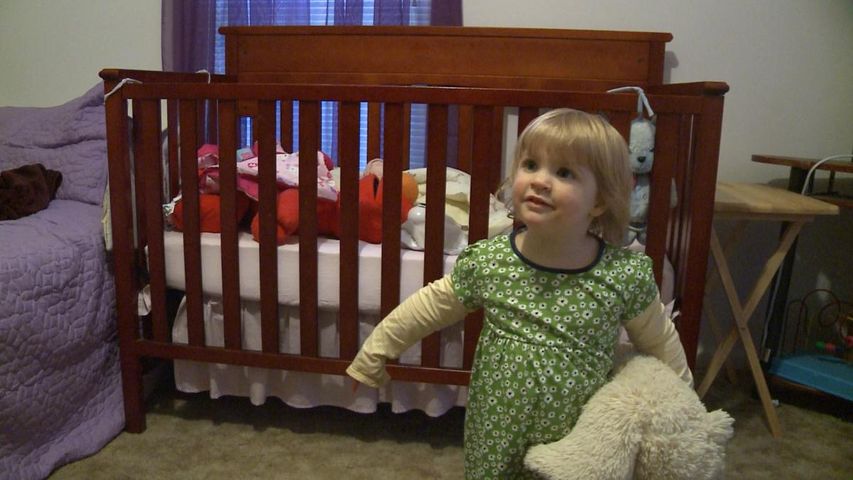 COLUMBIA - In 2011 37,294.80 ounces of methamphetamine drugs were seized by the Missouri State Highway Patrol. Despite the fact that Missouri is the meth capital of the nation, the show-me state doesn't require documentation showing a former meth lab has been cleaned properly, putting current and future residents in danger.

After a meth lab is discovered, law enforcement agencies take the production materials to a hazardous waste facility. However, once meth has be produced in a house the hazardous chemicals remain long after the lab is taken down.

In Missouri, it is the responsibility of the homeowner to clean up the property, but there are no requirements on how the property should be cleaned. Katie, a Columbia resident, experienced first hand the lack of instruction provided to homeowners faced with cleaning up a former meth lab. She was forced to clean her house after discovering her former boyfriend had produced meth in it.

"I called the police department to let them know," Katie said. "When they finally did get here I asked them if there was a hazmat team to clean up and they said vacuum and wash down your walls and that was the best advice they had to give me."

"We do feel a frustration because we want to make sure anybody moving into a community is safe and not in harms way," Moberly Police Chief Russell Tarr said.

According to the The Missouri Department of Health and Senior Services, meth contaminants can cause serious health problems such as respiratory problems and lung damage. There is little information provided about the long-term consequences of living in a former meth lab, but a 2009 study in Toxicological Sciences suggests long-term exposure to meth contaminants may cause cancer.

The DHSS also provides guidelines for cleaning a former meth-lab, but acknowledges the limitations due to a lack of state regulations.

"There is currently no official guidance or regulations on how to clean up a former meth lab property for reoccupation. DHSS is working to find an answer that will protect the public and be practical for property owners. Responses across the country to the cleanup of these properties have ranged from doing nothing to complete demolition. Until a cleanup standard is determined, DHSS advises owners to do their best to thoroughly clean up these properties."