Lake of the Ozarks ranks sixth in U.S. for boating accidents 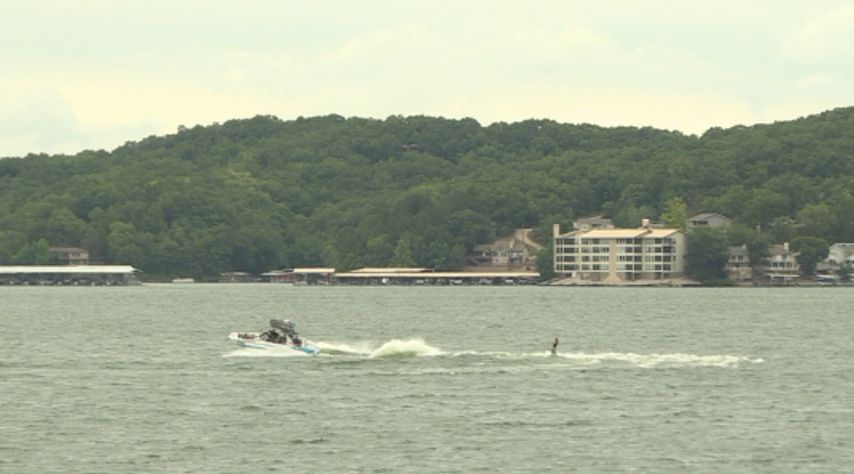 LAKE OF THE OZARKS - This recreational lake was just five spots shy of being the most dangerous place to boat in the United States in 2017.

According to the U.S. Coast Guard boating statistics, the lake had 57 boating accidents. That is only 39 accidents short of the Atlantic Ocean's total for the year.

Does this mean the Lake of the Ozarks is dangerous?

The Missouri State Highway Patrol said it's not the lake itself that is dangerous, but the lack of experience when people are boating.

"We understand that most people that come to the Lake of the Ozarks, the thousands and thousands of visitors and people that live at the lake go home without incident," Scott White, MSHP sergeant said.  "But we do have those incidents in which people are injured and that's why we really stress the education and enforcement out there."

As of July 1, the MSHP reports 41 boating accidents, has left a person injured, on the Lake of the Ozarks this year.

Four of those accidents were fatal.

Twenty-nine of those accidents happened at night.

White said there is no curfew for boats, but there is a nighttime speed limit and all boats are required to have their navigation lights on from sunset until sunrise.

Before anyone drives a boat, he or she must have a Missouri boater safety identification card.

"That's not only to explain the laws, but also the rules of the waterways because there's no actual right of way out there on the water, so much of boating is curiosity," White said.

One marina owner says he has lived on the lake for years.

"I love everything about the lake; I've grown up here. I live it; I breath it," Adam Morris, marina owner said.