Lake of the Ozarks Sees Increase in Number of Dock Inspections 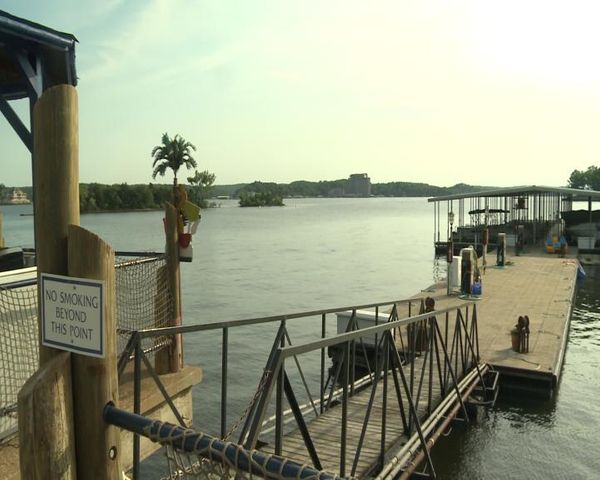 LAKE OZARK - Last summer, three people were electrocuted due to faulty wiring while swimming at Lake of the Ozarks. Up until this year, there were no requirements about getting docks inspected.

A fire inspector told KOMU 8 News Thursday people should have a disconnect at their sea wall, which is a control panel on land that powers the dock. He also said the number of inspection requests has increased because there's a new requirement that says all docks must be inspected.

"Ameren UE is requiring them to have their docks electric inspected before they issue them any permit on any work that is done on a new dock, an existing dock, any modification that would require them to have an electrical inspection," Adam Rohr said.

Now another thing people can do is make sure they have a breaker below this rail, so if there is an electric shock, it will be sent to this breaker. If there isn't any, it could electrocute anyone swimming around the dock. One electrician said homeowners need to take action if this is the case.