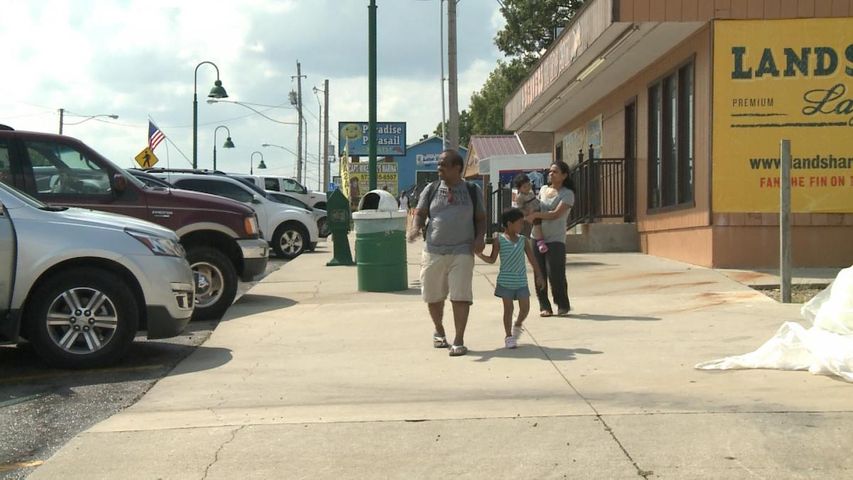 LAKE OZARK - With tourist season winding down at the Lake of the Ozarks on Labor Day Weekend, one longtime Lake-area business owner said this season has been a success.

"For us it's been pretty good, much better than last year," Mike Ahlhelm, owner of We're Talkin' T-Shirts, said. "We're very happy."

Ahlhelm has been selling T-shirts in Lake Ozark for nearly 30 years and has been in his current store for three years. He said business has really picked up this year compared to prior years.

Ahlhelm said a lake-wide no-wake zone at the over the busy Fourth of July weekend, caused by heavy rains and flooding, did not hurt business. The flooding forced Ameren to open the Bagnell Dam.

"It actually helped me," Ahlhelm said. "People were coming all over to see the dam and then they were coming in the businesses shopping."

Ahlhelm said recent publicity from tourism publications, including USA Today naming the lake its "Best Recreational Lake," may be behind the upswing in business. He also said improvements in the economy over the past few years have brought more tourist money into town.

Ahlhelm said the upcoming Lake of the Ozarks BikeFest is a big draw for his business. He said any remaining business will depend on how long the weather stays warm.