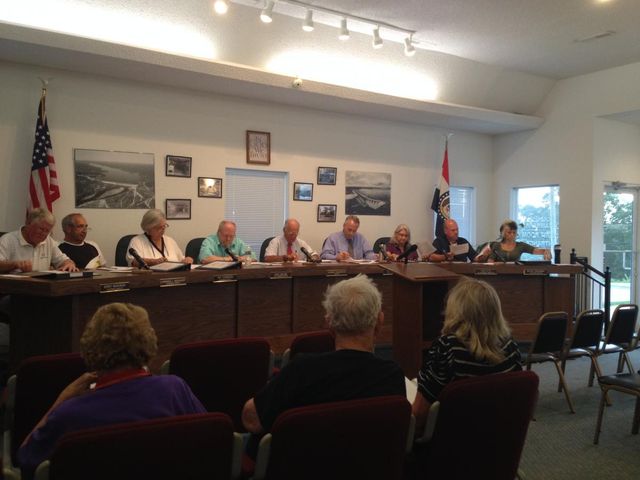 Lake Ozark - The Board of Aldermen in Lake Ozark passed a bill that establishes a moratorium of up to six months of certain telecommunication facilities.

"We wanted to put a moratorium on building towers, etcetera, for six months," Ward 3 Alderman Gerry Murawski said. "That gives the state a chance to come up with their law and it gives us a chance to make sure that we meet all the safety requirements, which was one of our main concerns."

Murawski, however, said not much will change with this ordinance.

He said the Board of Aldermen will now pay close attention to what the state does and what kind of legislation it comes up with.

Murawski said he does not see this affecting businesses, since he said it would take about six months or more to complete the process of putting up a cell tower.

The bill passed unanimously, and without any comments from the public, despite there being a public hearing for the bill.