Lake Ozark prepares for next stage of storm 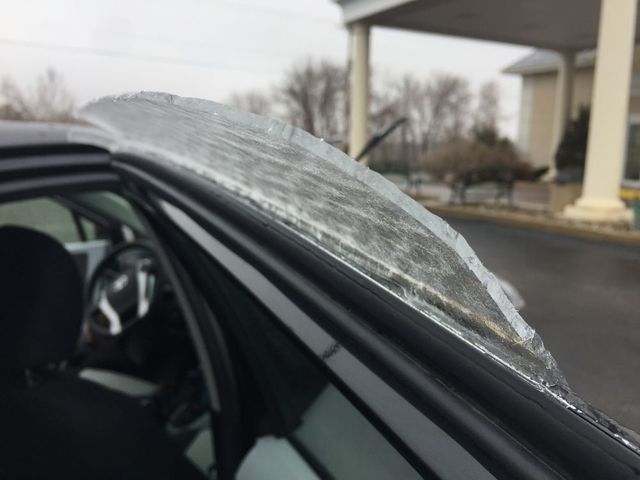 LAKE OZARK - After being stuck indoors waiting for this ice storm to end, some people might be getting a little restless.

Many people have been venturing out despite MoDOT's continued recommendations to stay off the roads as much as possible.

Tommy Tobin took to the roads and spent the afternoon in the city's outlet malls.

“We were getting a little stir crazy in the motel, so we decided to come out and do some shopping,” Tobin said.

Lake Ozark Fire Protection District Chief Mark Amsinger is still asking residents to remain cautious because the ice storm is not finished yet.

"Up to this point it's been minimal calls, normal calls we've had. However, we're right in the middle of the system, so don't let that fool everyone," Amsinger said. "They are still expecting more dangerous weather, more icing and that. Again try to stay home. Heed the advisories, heed the warnings."

Chief Amsinger also mentioned residents are not the only ones put in danger when storms like this are rolling through. By venturing out despite warnings to stay inside, residents run the risk of putting first responders in danger as well.

As of Saturday evening, MoDOT Area Engineer Bob Lynch said conditions on the major roads in the area are clear, and MoDOT will have full crews in Saturday night.

According to Lynch, "Supplies and equipment are in good shape."

MoDOT will have full crews working around the clock well into the early hours of Sunday morning, in an effort to address the weather conditions of the next wave of the ice storm.