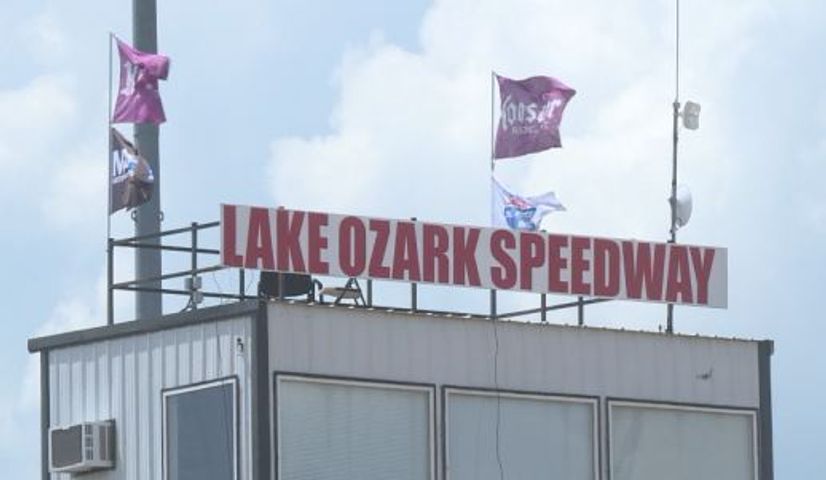 MILLER COUNTY - Lake Ozark Speedway is holding a memorial service on Wednesday morning for a driver killed in a boating accident at the Lake of the Ozarks.

Jason Russell, 39, has been racing at the track almost every week since it opened in 2004, according to general manager Steve Beach.

"This was his home track so I think it's pretty fitting we give him one last... send him out in style...one last victory lap for Jason," Beach said. "I'm proud to say we can do it for him."

The Missouri State Highway Patrol said Russell was in one of two boats that collided Saturday around 10 p.m. on the main channel of the lake. Divers found his body in 80 feet of water Sunday afternoon.

Beach said Russell's family reached out the him about putting together the memorial service.

They will have a green-white-checker race in which Russell's brother and friends will lap around the track in his old cars. Russell's casket will be in one of those cars, and it will take the lead in the final lap to give him one last victory.

Beach said a few racers that Russell used to work with are wrapping his casket with his racing colors and number so he can always have a part of racing with him.

Beach met Russell in the late 90's at a track in California, Missouri. Beach said he knew right away that Russell was going to be good.

"Young kid, I think he was still in high school actually, he just had a gift, he was a very talented race car driver," Beach said. "I'd call it a natural, he had an ability, it seemed like it was effortless for him."

The memorial will be at 10 a.m. at the speedway and it is open to the public.