Lakefront businesses ask Parson to reopen as soon as possible 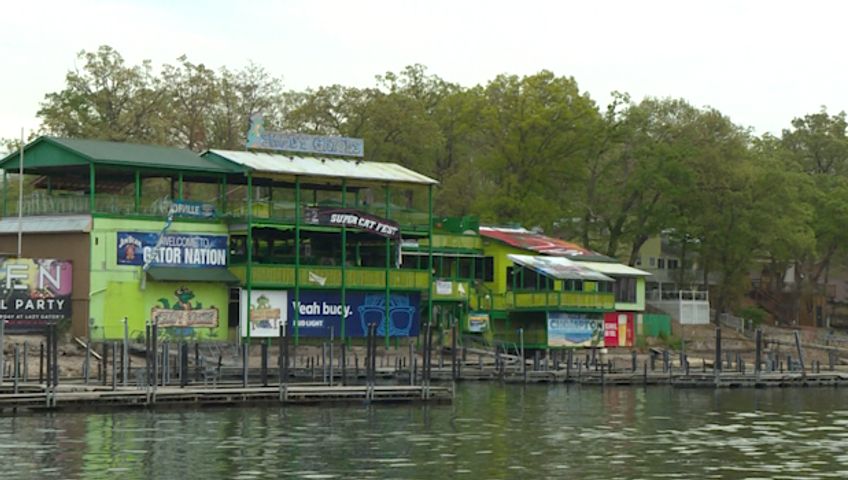 "We, the Camden County Commission respectfully request that the “Stay At Home” order be re-evaluated for the state of Missouri and more specifically Camden County," the commission said. "In addition, it is essential that a definitive date to reopen be set."

Mark Dicky, the owner of the Fresh Water Marina and Captin Mike Fink's Marina at the Lake of the Ozarks, said normally they will start renting boats out right after St. Patricks day. He said this year, due to COVID-19, he opened up later.

"We start getting everything ready," Dicky said. "We are normally extremely busy every weekend. We've had to wait because we don't want to continue the spread."

Dicky said he has had people cancel their reservations for this summer.

"I've lost about $9,000 just in cancellations," Dicky said. "I can't keep doing that to my small business."

Dicky said at this time, there would usually be hundreds of boats out on the water, including fishermen.

Jim Morrison is a fisherman who fishes at the lake every weekend. He said lake traffic is down at this time.

"Seeing an empty lake right now is not normal," Morrison said. "These businesses are probably taking a hit because of the loss of tourists."

Mark Musselman, the bar manager at Shady Gators, said normally they'd be hosting events for the rental properties next door. He said the biggest priority is opening up for memorial day.

"It's the biggest weekend at the lake for the summer," Musselman said. "We need to hit at least 90%."