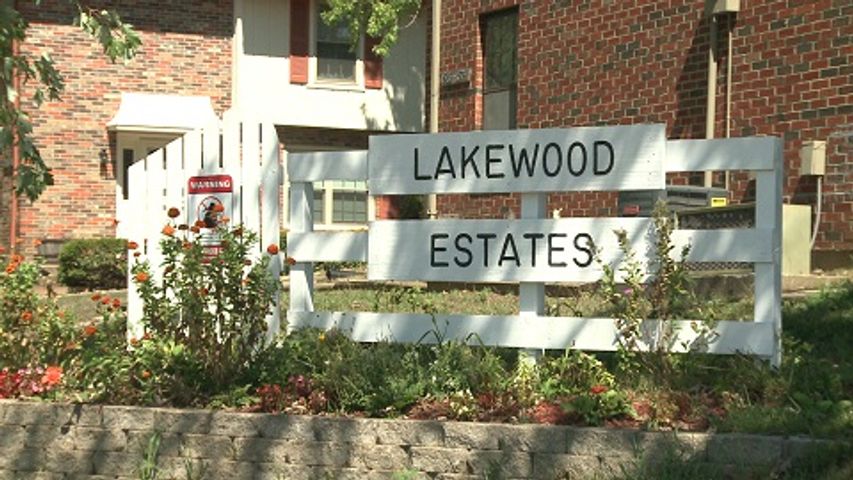 BOONE COUNTY - A Lakewood Estates resident contacted KOMU 8 News Wednesday after learning of two car break-ins Tuesday night in her neighborhood. The resident, Melissa Long, said this was the second time someone broke into her fiancee's car.

Long said neither she nor her fiancee called the Boone County Sheriff's Department because Long said deputies have been previously unresponsive to crime in her neighborhood.

"Last time, they were of no help," Long said. "We just don't feel like they are going to help us."

Deputy Tracey Cleeton of the Boone County Sheriff's Department said, "Sometimes issues like this take a little time to resolve." He said the investigation is still on-going.

Detective Tom O'Sullivan confirmed receiving five reports of vehicle larceny Wednesday for incidents that occurred within the Lakewood Estates area. O'Sullivan added some of the vehicles were vandalized.