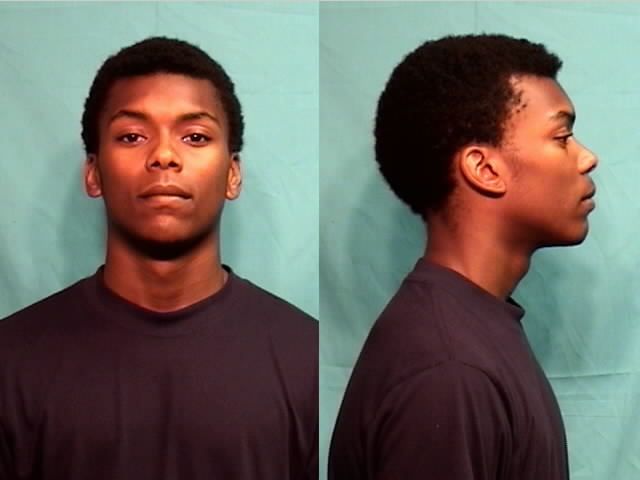 The arraignment process began on October 15, 2012. That is when Mayfield first entered his not-guilty plea.

Prosecutor Tracy Gonzalez and Assistant Public Defender Jenean Thompson were asked by the judge to meet before the Mayfield's arraignment.

Gonzalez said there were issues in the court process, including mis-compliance with a "10-day notice from a non-party."

Mayfield explored a self-defense jurisdiction on May 30, 2013. Thompson filed motions requesting juvenile records and police reports concerning Rankin's involvement in a November 2011 shooting near Rock Bridge High School, as well as two other shootings and a robbery. He pleaded not guilty again on June 7, 2013.

Rankin is associated with a gang called the Hollister Company Boys, referred to as "HCO BOYZ" on his Facebook profile. Family members said they believe the argument between Rankin and Mayfield was not gang-related. Rankin was with his brother, Brandon Rankin, at the time of the fatal shooting.

The judge asked Gonzalez and Thompson to meet and figure out the issues "as soon as possible." There is no set date for the next arraignment.