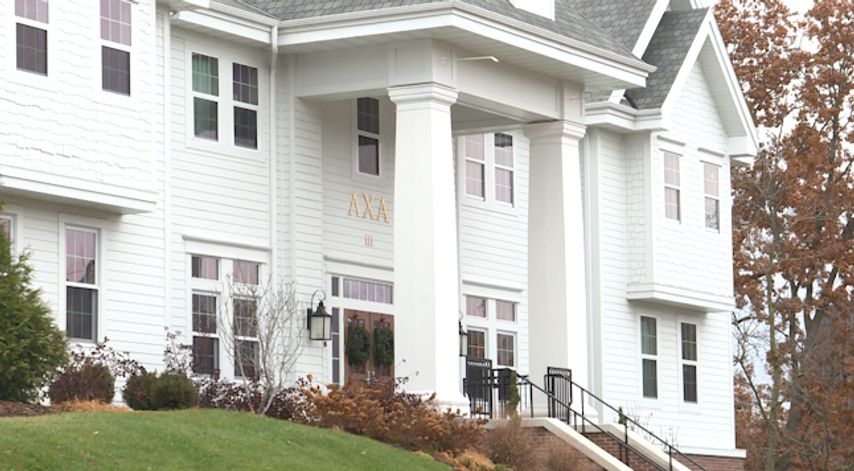 The Lambda Chi Alpha chapter at MU has been placed on a "temporary suspension." According to MU spokesperson Christian Basi, the fraternity has been asked to place all activities on hold following a recent incident report.

The university recently obtained an incident report regarding house activity and is now investigating that report. Basi said the suspension could only last a few days. However, further decisions regarding the fraternity's standing will follow in the coming days.

He said a temporary suspension is a common procedure used by the university.

This follows the suspension of the MU chapter of Sigma Chi, which occurred two weeks ago.The international fraternity's Executive Committee chose to indefinitely suspend the chapter.

"The severity of the offenses that the chapter has committed are simply too grievous to allow the culture that exists within the group to perpetuate," said an online statement by the fraternity, signed by Steven Schuyler, the organization's international president.

Schuyler also said the fraternity's executive committee was "left with no other option" than to close the chapter.

The house was also suspended between 2002 and 2006. In 2018, it was placed on probation for providing alcohol to minors.

Sigma Chi executives plan to work with the university to bring the chapter back as early as the spring of 2022.