Land approval for new subdivision upsets some nearby residents 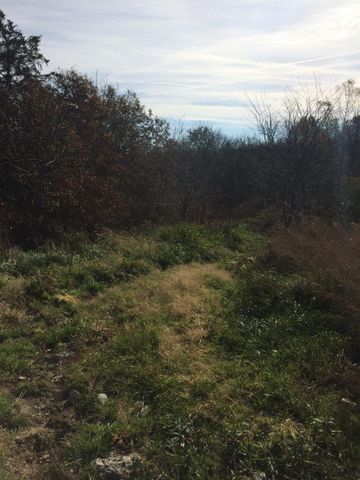 COLUMBIA - The Columbia Planning and Zoning Commission has approved a 51-lot preliminary plat on zoned land for the development of a new subdivision between Old Plank Road and Route K. Crockett Engineering Consultants filed the request.

The site is approximately 46 acres and is located just south of Arrowhead Lake Drive.

The proposed development will also extend Timber Run Drive in the nearby Boone's Point subdivision.

Some people living in Boone's Point are unhappy with the approval.

"We would like to not have that situation," 73-year old Columbia resident Paul Sabo said. "We like a lot of open land and trees."

Sabo has lived in his home in Boone's Point for three years, which is also close to the development of "The Gates" subdivision that is already under construction.

"Another thing is the amount of development going on in this town," Sabo said. "There's a lot more vehicles on the road here and I don't think the roads are built for that."

The approval for the plan will now go to the Columbia City Council.