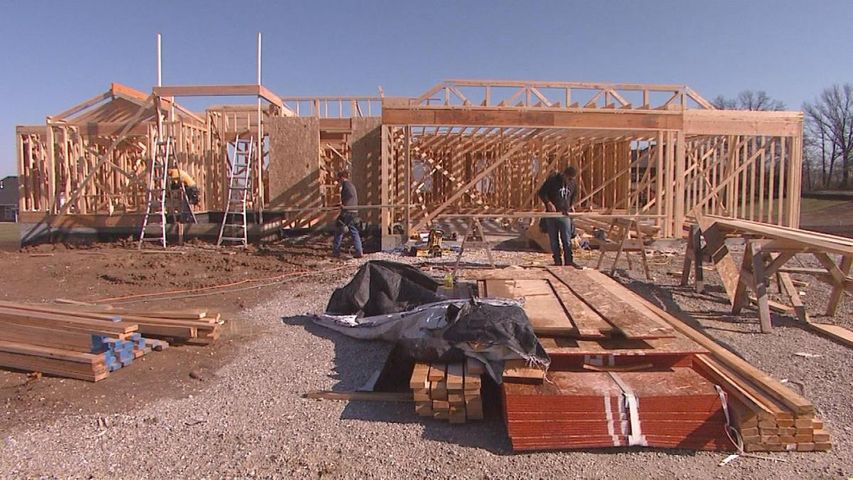 COLUMBIA- The Columbia Community Land Trust is meeting in hopes to add more low-income housing to Columbia in the near-future.

One major topic of discussion on the agenda is the five-year-consolidation plan which is planned in conjunction with the city.

Randall Cole, Housing Program Manager for the City of Columbia, said that the intention of the project is to go on for years to come but plans like the city’s five year consolidation plan ensure that they are on track.

The city previously bought a plot of land in May by North Eighth Street which is still in the pre-development phase. Prior to that the city completed a housing project on Lynn Street called Lynn Street cottage.

Anthony Stanton, a member of both the land trust and Columbia Fair Housing Task Force, said that while he is proud of their success, planning is key to continue it.

"We have had a lot of success since our inception," said Stanton. "We are a year almost two in and we have gone from zero to now where we have already built seven houses, all of which are occupied. But we always need to think ahead and make sure we don't outgrow ourselves."

Cole agrees, saying that federal funds used for the money is significant but the needs of the city are constantly changing and need to be reassessed.

"All the funds we get are federal," said Cole. "It will be about 7.5 million over the next five years. It is a significant amount of money that can do a lot of good but the needs are growing every year and the costs to meet those needs are growing."

The meeting will be held at 6:30 p.m. at Columbia City Council in Room 1C.