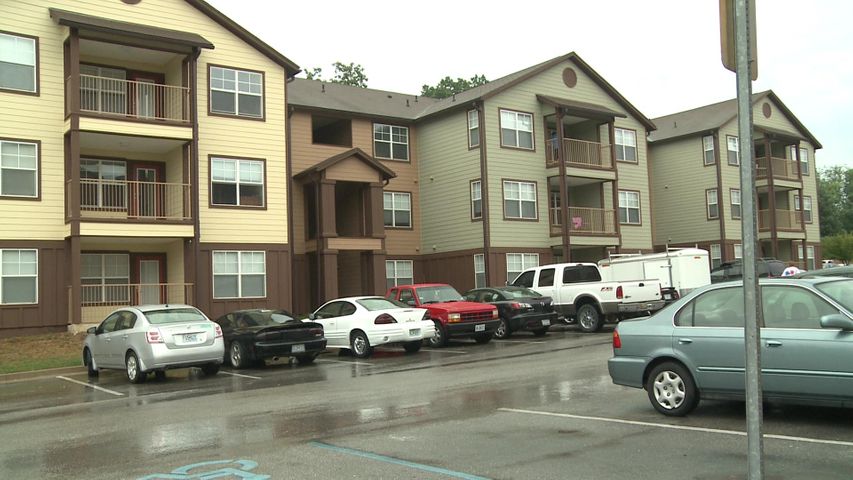 COLUMBIA - The Columbia City Council may vote Monday to get rid of a housing ordinance it passed in January.

Since it was passed, the Columbia Apartment Association and the Columbia Board of Realtors have opposed the ordinance, calling it discriminatory.

The ordinance requires renters to submit a sheet to their landlord stating how many people live in their residence along with other personal information.

For any type of violation, even little ones such as overgrown weeds, a police officer or inspector can request this personal information.

"Well that's a violation of your Fourth Amendment rights, search and seizure," said Columbia Apartment Association president Stanley Diaz. "You have the right to privacy, and they don't have to go through any special court hearings or anything else for this. That's not the way the ordinance should be written."

The ordinance also says in some parts of Columbia, more than three people with different last names can't live under the same roof.

Some worry this discriminates against the LGBTQ community.

For example, if two gay or lesbian couples totaling four different last names want to live together, this would be impossible under the ordinance.

"My biggest concern for an ordinance like this would be I believe there is already a United States Fair Housing Amendment from 1988 that already prohibits discrimination based on sexual identity or gender identity or a definition of family status," said Columbia renter Nathan Fleischmann.

But some disagree it will severely impact the LGBTQ community.

"It seems to me that it's not likely to affect lesbians and gays particularly. I don't see any reason why four unrelated people living together shouldn't be perfectly satisfactory," said Donald Love, a member of Parents, Families, and Friends of Lesbians and Gays. "If there was an issue about a committed couple somehow coming up, Columbia does have a domestic partner registry that would presumably count them as a bonafied family as far as this ordinance goes."

The Columbia Apartment Association says if this ordinance does not get repealed, it will take action. According to Diaz, the association's fight already has state and federal support.