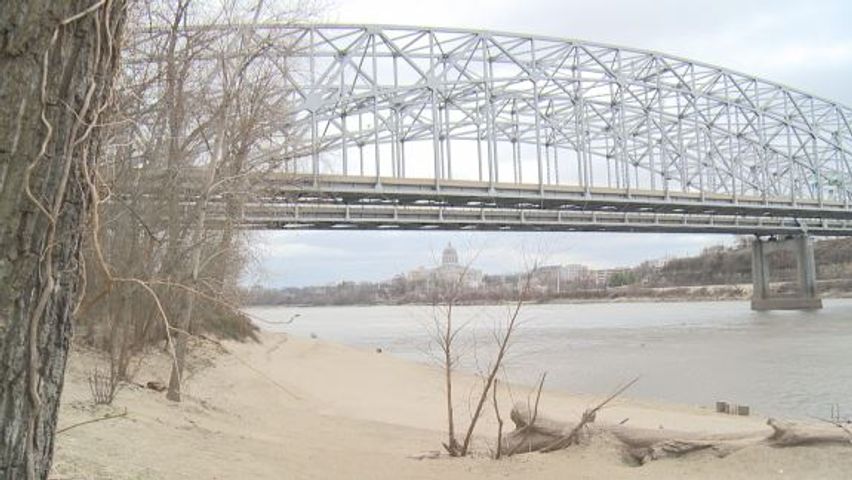 JEFFERSON CITY - The Missouri Department of Transportation will begin painting and repairing the Route 54/63 westbound bridge going into Jefferson City on Wednesday.

Imhoff said the lane closures will initially happen at off-peak travel times, and at least one lane of traffic will be open at all times until the complete closure in April. At that time, the westbound bridge will be closed off and traffic will be diverted to the eastbound bridge.

The westbound bridge will then be closed for 120 days until mid-August.

The Route W on ramp and the Main Street on and off ramps will also be closed during the 120 days.

The project includes small repairs, paint removal and re-painting of all the structural steel on the westbound bridge.