Lanes closed after fatal crash along I-70 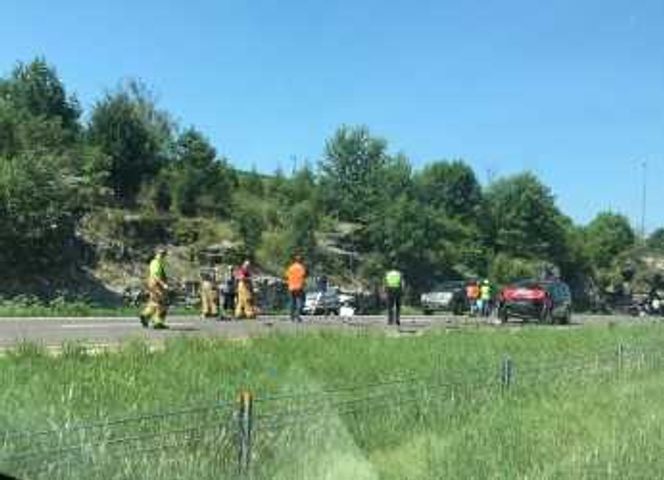 COOPER COUNTY - Two multi-vehicle accidents in close range of each other shutdown eastbound Interstate 70 in Cooper County Thursday morning. Missouri Department of Transportation tweeted one of the accidents was fatal and Sergeant Scott White with Missouri Highway Patrol was able to confirm.

Both accidents occurred near mile marker 92. White said at this time the two accidents might be related due to their proximity.

Officials said that the fatal accident happened while switching lanes. One car got rear ended and then spun out and hit a third car.

Missouri Department of Transportation crews diverted traffic from continuing eastbound at exit 89 near Blackwater.  Interstate 70 was shutdown for about two hours and caused major congestion on the alternative route headed toward Columbia.