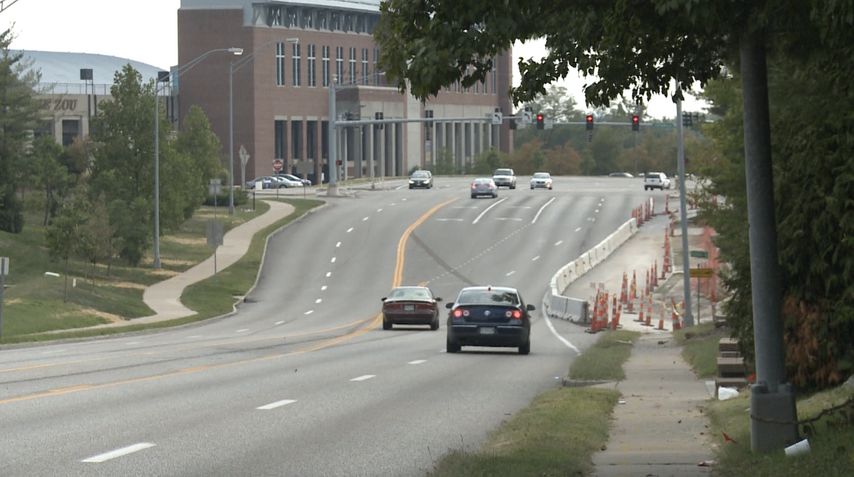 COLUMBIA – Providence Road will be down to one lane in each direction from Turner Avenue to Stadium Boulevard beginning Tuesday.

The work will continue every night from 6 p.m. to 6 a.m. until Thursday, weather permitting.

Sam Gaines Construction will work on the median islands as part of the Providence Road Improvement Project.

Luke Domask, who rents a home on Providence Road, has dealt with construction all summer.

“As time went on, we just got used to it. We had trucks piled up basically on our driveway. They cut off our gas. Our internet actually got affected by it,” Domask said.

Providence Road will stay open, but “motorists, pedestrians, and non-motorized transportation users are urged to exercise extreme caution,” according to a Columbia Public Works progress update.

Domask said, as a resident, the construction has been a "struggle," but "nothing crazy."

The Providence Road Improvement Project began in May and is on schedule to be completed by early fall, according to Columbia Public Works.

Domask said he is happy with the improvements and that Providence Road needed a change in the flow of traffic.

The Rollins Street traffic signal is permanently out of service.

New signals and crosswalks at Burnam Road and Turner Avenue were put in mid-August.

Sidewalks are one of the last parts of the project.