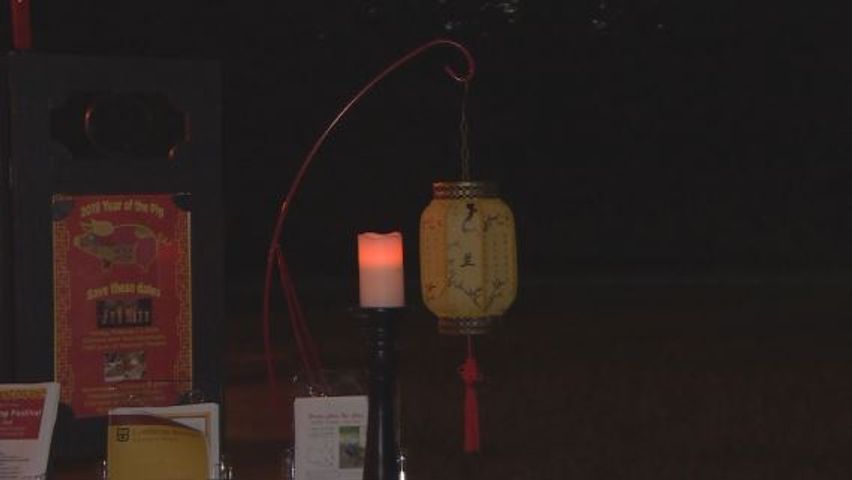 The event was packed with people excited to celebrate and learn more about Chinese culture.

"I picked up some literature here. I think I probably will do some classes they offer," said Don Jourdan, who attended the event.

Columbia Friends of China and the Mid-Missouri Chinese Association paired with MU to hold the event.

"We're getting together to celebrate the second most important Chinese holiday," program coordinator Bridget Caddell said. "It's when people come together with their families and have a time of remembrance."

The Chinese Moon Festival, also called the Mid-Autumn Festival, is similar to Thanksgiving. It's a harvest festival where communities join hands to give thanks.

"We're very fortunate to share our heritage with everyone," said Zhang Bing, a member of the Mid-Missouri Chinese Association. "It's like bringing a little bit of home to Missouri."

Traditionally, the festival begins at dusk and continues throughout the night under a full moon. This is where the festivities begin which includes dancing, singing and eating.

"I think it's very important in our world to learn about our friends from other places and this festival helps us do that," Caddell said. "You get to learn Chinese culture and language in a fun way."

Caddell said this year will be the largest Moon Festival in Columbia. She expected a crowd of 400 people.