Last Day Arrives for Some Residents at Regency Park 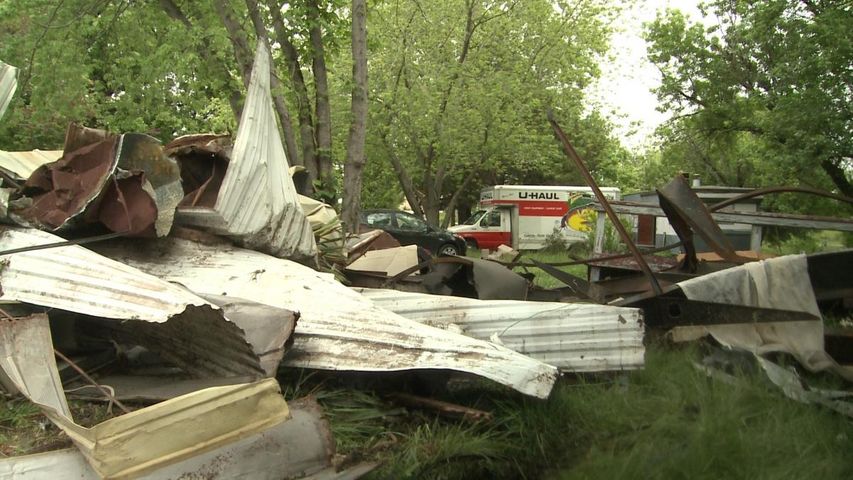 COLUMBIA - Monday marks the last official day for residents without children in Columbia Public Schools to live at the Regency Mobile Home Park.

Controversy over closing the park started more than a year ago and in November 2011, the Columbia City Council voted to rezone the mobile home park for planned unit development.

The company Aspen Heights bought the property and plans to build student housing where the mobile park sits. At first, most residents opposed the rezoning, but after Aspen Heights offered them money to assist in moving costs and the option to stay until May 1, 2012 most changed their minds and supported the rezoning.

Most residents have already moved out, with many leaving their trailers behind. Residents with children in school in Columbia are allowed to stay until the end of May. Regency Acting Manager Ellery Thomas said that all of the paperwork for residents moving out is completed, but because of the weather, some residents will remain in the park for the next week. Thomas said Regency is not pressuring the residents to move out and will allow them to wait until the weather allows them to move their trailers out of the park.