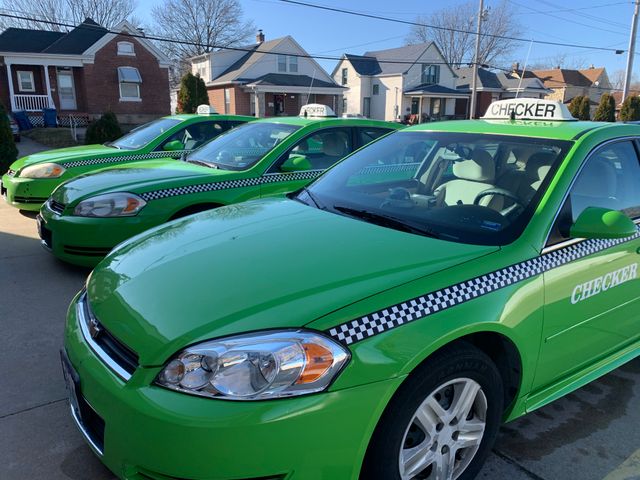 JEFFERSON CITY - After more than 40 years, Tom Landwehr is calling it quits.

Last year, he decided it was time for the business to close, and at 9 a.m. on Wednesday, he shut the doors for good.

"It was a business decision," Landwehr said. "I've watched demand go down for three years, and it steadily declined to a point when I could not afford to continue doing it."

Landwehr said part of the decline in business came after former Gov. Eric Greitens signed a law in 2017 allowing rideshare companies to operate in the state.

However, he stressed competition from companies like Uber and Lyft was not the only contributing factor.

"They didn't kill the business," Landwehr said. "They're not the sole reason."

Landwehr said the company started with three cars and grew to 12 at the height of business. Wednesday morning, there were four cars parked in the lot off St. Mary's Boulevard.

Even though Landwehr said keeping the cab company open isn't financially practical anymore, he said parting with his decades-old business was not easy.

"After you do something for 40 years, you become somewhat attached to it," he said. "It becomes a part of you. There will be a void."

Landwehr said he knows shutting down will cause what he called a "hardship" for people in Jefferson City who have depended on his service.

Both Uber and Lyft operate in the city, but Jefferson City resident Missy Owens said there aren't many drivers, especially late at night.

Landwehr said he is going to work with the city to see what can be done to make operating a smaller cab company feasible for someone else.