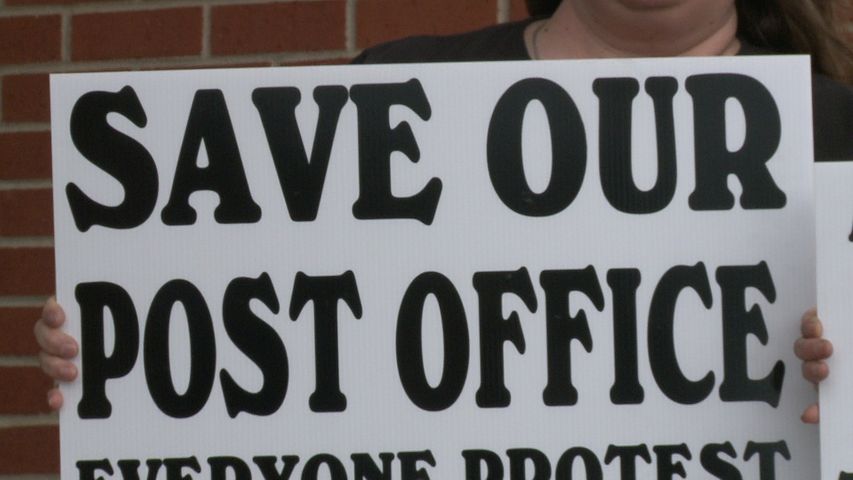 BLAND - Residents celebrated Tuesday after hearing their local post office will stay open. The post office lease ended but a last minute agreement changed everything. Before a new agreement, the post office received notice Monday stating the lease was up and postal workers needed everything cleared out within 24 hours.

Residents were upset because they had not received word on this temporary closure until they went to the post office to pick up their mail. All operations were going to be moved to Owensville for distribution.

Mayor Trish O'Dell said this move was a huge inconvenience for some residents,

"Our community is made up of a lot of older people, mostly seventies, eighties and ninety year olds that cannot drive. They stay mainly here in town, so they have really given no official notice to them to let them know that there will be no postal service here and they will have to go to Owensville to get their mail."

Former Mayor Bruce Sassmann said if the post office did move to Owensville, Bland would lose its identity,

"Most importantly we would lose our identity, we are no longer Bland, Missouri. We will be, we could be consolidated into Bell or Owensville or one of the joining communities, and it's a shame for any of us to have to lose that."

Before the last minute lease extension, some Bland residents started a picket line to keep the post office open. Now that it remains open, mailboxes and equipment will be moved back into the building.