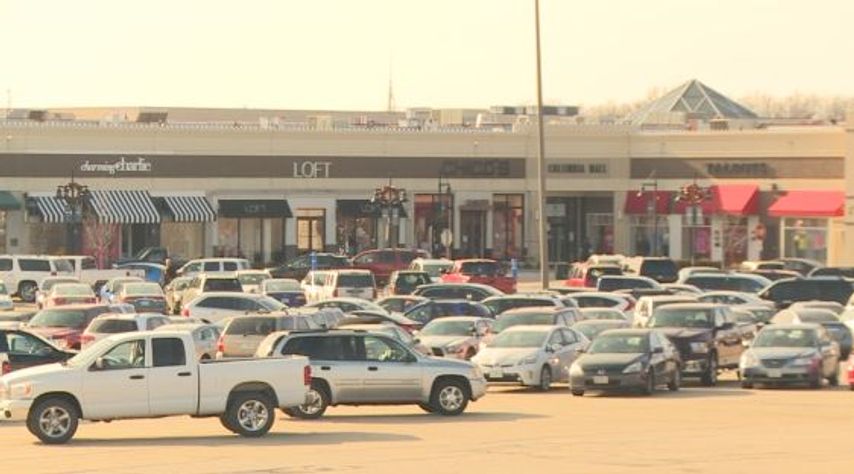 COLUMBIA - Stores and parking lots were full of shoppers trying to cross everything off their Christmas list on Saturday. One shopper, Norman Cropp, said there were hordes of people everywhere he went.

“With as many people out, everything’s crowded,” Cropp said.

Some people, like Rich Rogers, expected to see larger crowds.

“You know, I guess you can expect that with the 23rd landing on a Saturday,” Rodgers said.

It is not uncommon to see people purchasing holiday gifts late in the season. According to the National Retail Federation, only 12% of shoppers reported they finished their holiday shopping before December 12th. The federation predicts people will spend $678.75 billion to $682 billion this season (excluding car sales). Many local consumers said they save small items like stocking stuffers for the last minute.

Connie Cook and her granddaughter Grace Brotherton noticed a lot of stressed shoppers.

“There was a lot of people in there, just standing like, ‘I don’t know what to do,’” Brotherton said.

“And I saw people calling other people going ‘Well what color should we get?’” Cook said.

Seasoned shopper Bill Sayer said there’s no reason to be stressed or angry while you look for gifts.