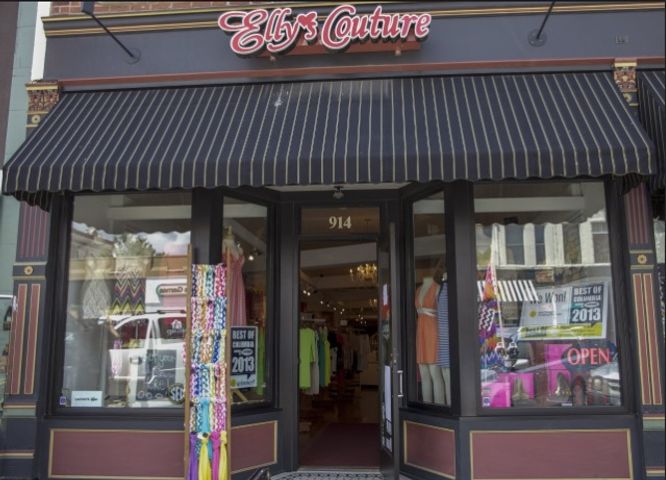 COLUMBIA - Shoppers raced the clock in downtown Columbia Wednesday, hoping to find that perfect gift in the final rush before Christmas.

Elly's Couture experienced its ninth year being open on Christmas Eve, and the store's owner said they saw more male customers looking for a last-minute gift.

"It's more that men come in last-minute shopping and I really don't hardly put any females into a fitting room, so we're doing lots of gift wrapping and defintely helping the men, which we love," said owner Elly Bethune.

A vast majority of Americans were expected to shop against the clock this year. According to the American Express Spending & Saving Tracker, 79 percent of Americans surveyed planned to shop late this year, up from 75 percent in 2013.

Bethune said she believes busy schedules may be the reason most people shop last-minute.

"I think too, with downtown, it's not as busy on Christmas Eve, so they find front door parking and that really helps too," she said.

KOMU 8 News talked to shoppers (most of them men), and they didn't want to be identified.

"My wife would definitely be upset if she knew I was shopping this late," said one shopper.

Bethune said the holiday season is when her business gets the most money.