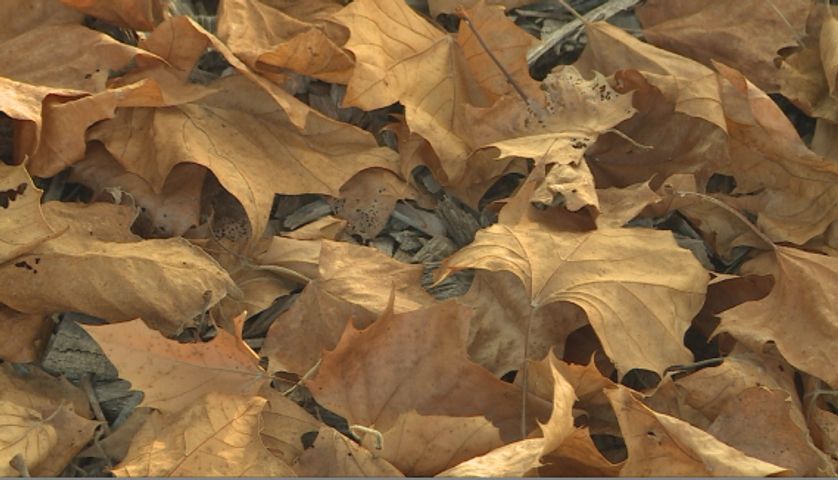 COLUMBIA - With the autumn season starting Friday, the Missouri Department of Conservation has begun its weekly online fall color updates.

Many questioned how mid-Missouri's late summer drought would affect the coloration of tree leaves moving into the fall.

"Think back to 2012 when we had a severe drought. People were saying, 'Oh wow, the coloration is just not going to be there.' And that ended up being one of the most vibrant seasons we've had in 20 years," Stelzer said.

"We get tons of calls every fall, people asking what the colors are like on the leaves. We have so many roads and trails that are perfect for taking in the many colors of fall and people want to take advantage of that," Schneider said.

Tree leaves will start their color changes in northern Missouri first, with the transition moving south throughout October. The Department of Conservation estimated mid-October to be the peak of autumn color in the state.