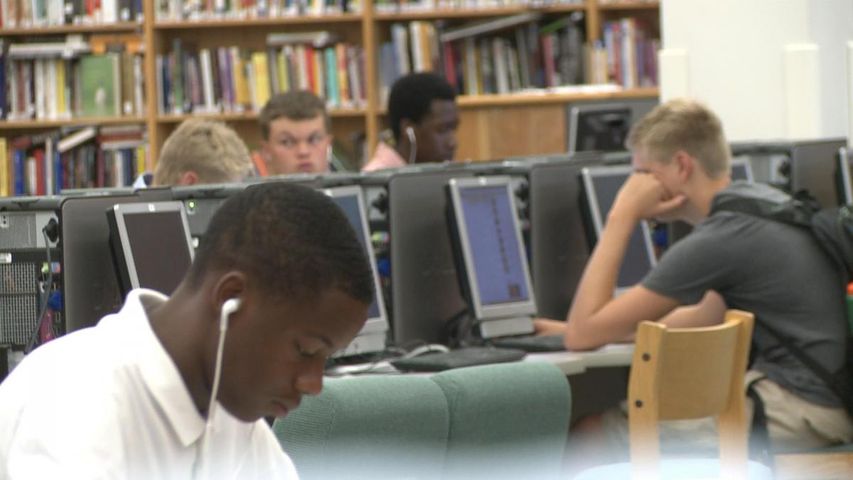 COLUMBIA - The American Academy of Pediatrics released a statement this week that said high school students should start school no earlier than 8:30 a.m.

Public high schools in Columbia all start at 8:55 a.m., which is later than the national average start time of 7:59 a.m.

The American Academy of Pediatrics report stated teenagers should get at least eight and half to nine and a half hours of sleep a night.

Later start times have been linked to not only academic success, but also to a decreased number of car accidents among teenage drivers. One study found in a sample high school, pushing the start time back 80 minutes decreased car wrecks by 70 percent.

"Initially what we can tell you is that attendance improved, tardies went down, two things that we're very excited about. Our assessment data has just come to the district, so we're working on digging into that now," Baumstark said.

She also said changing to a later start time has been well received.