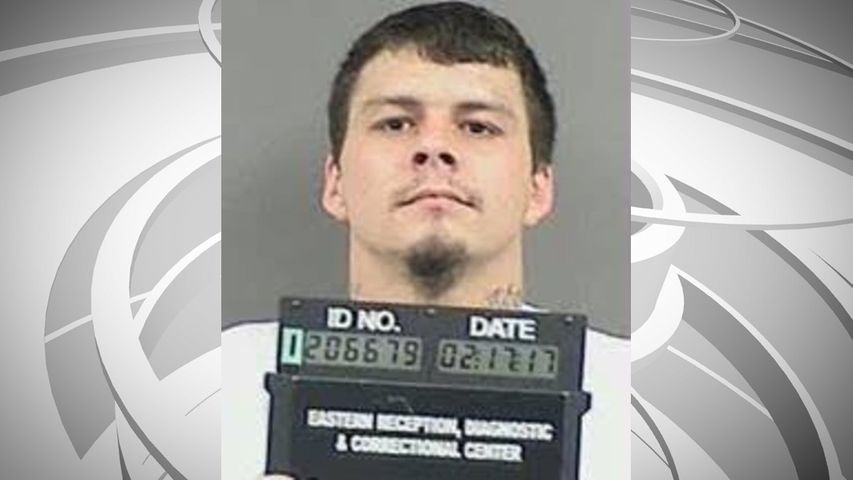 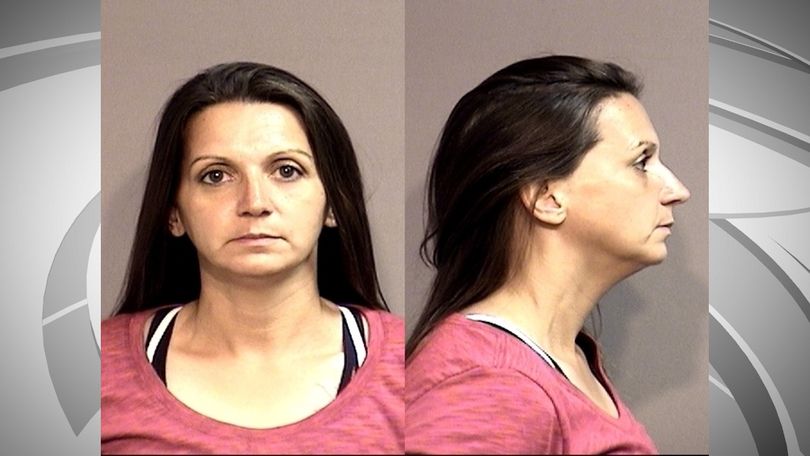 COLUMBIA - Columbia police are asking for the public's help finding the second suspect in Monday's fatal shooting on Sylvan Lane.

The police department is circulating the above photo of Anthony William Neill, who is face second degree murder charges in the death of Randall King II.

The other suspect, Daria Joyce Lynn Littleton was being held on a $1 million cash only bond.

Court documents suggest drugs were at the center of the case.

A probable cause statement says two people were shot - King and a woman identified as HJ.

HJ told police, at one point, Littleton left the appointment and came back with King. HJ said King grabbed her like he would a hostage. HJ said that's when shots rang out and she was hit. When she got up, she told police, she and King were the only ones in the apartment and they were both shot.

Littleton had a different version of events. She said she went to visit HJ because HJ had just moved into the apartment. Littleton told police King later showed up and everyone had a "normal, calm conversation." Littleton said it was as she and King were leaving that someone began shooting.

That was just before 11 p.m. Neighbors later told KOMU 8 News how it played out from there.

"I was sitting at the computer at 10:50," neighbor Austin Tipton said. "I heard five shots go off, a pause, and four more shots go off. There was a lot of commotion, then it got quiet. I picked up the phone and called 911."

Tipton said police came to his door about 15 minutes later to ask if he knew anything more. He said he only heard the shots, but he didn't see what happened.

"I looked to check the windows, make sure none of them have been broken from bullets, check on my mother to make sure she hasn't been hit," Tipton said.

Alyssa McCarty, who lives in the apartment building across the parking lot, said she came home from work at 1:30 a.m. and police had to escort her to her apartment.

McCarty said this isn't the first time something like this has happened near Sylvan Lane. She said she called police to the same apartment building in the past after hearing loud yelling from the building.

Tipton said the area has become "intense" over the past few years. He said he hopes other neighbors speak up if they have seen or heard anything.
"The police can only do so much," Tipton said. "They have to have help from the local citizens. They have to have people who are willing to stand up, step up, and say what they know."
The Columbia Police Department is encouraging anyone with more information on the shooting to call it or Crimestoppers.