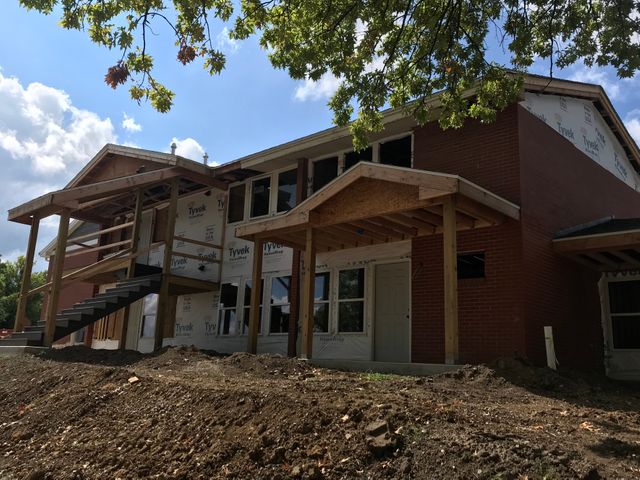 According to CNBC, the tariff could hit nearly $10 billion worth of Chinese products. It will start at 10% but could increase to 25% by the end of the year, resulting in a $2.5 billion tax increase on home materials.

Phil Steinhaus, CEO of the Columbia Housing Authority, said those things are vital to a home.

"That's going to increase the cost of development considerably," he said.

He said the agency has several projects planned throughout the city, including renovation of all 717 public housing units. He said some of the units are more than 50 years old.

"If we didn't do this, we would've lost all that affordable housing. You want to build new but you need to preserve your existing stock as well," he said.

Steinhaus said there is a demand for low-income housing in Columbia. There are 502 families on the waiting list.

"There's a real need. There's really kind of a tale of two cities here sometimes, where we have folks with higher incomes and we have a growing population of lower income families," he said.

"If we want to have a vibrant economy, we have to have housing options available for people all across the economic spectrum," he said.

Doug Muzzy, president of the Columbia Home Builders Association, said the latest tariffs will undoubtedly affect those at all income levels.

"We've had specific tariffs that have targeted home construction," Muzzy said. "This last round is just, everything will go up a little bit."

He said the tariffs will affect home construction.

"There's no doubt that all the components that go into a home are going to go up in price, we just don't know how much at this point," Muzzy said.

"If you see even a 10% increase in price of materials, you could see a 10% decrease in the amount of projects that are funded," he said.

He said this has to do with the state's tax credits for low income housing.

"We know the state has chosen not to allocate their state low income housing tax credits. Those could be reinstated and that could help soften some of that blow," Steinhaus said.

Steinhaus said housing is the first step toward self-sufficiency for low income families.

"Our purpose is not to warehouse people in poverty, but to help people move up and out of poverty," he said.

The Columbia Housing Authority plans to have 596 units renovated by next summer.