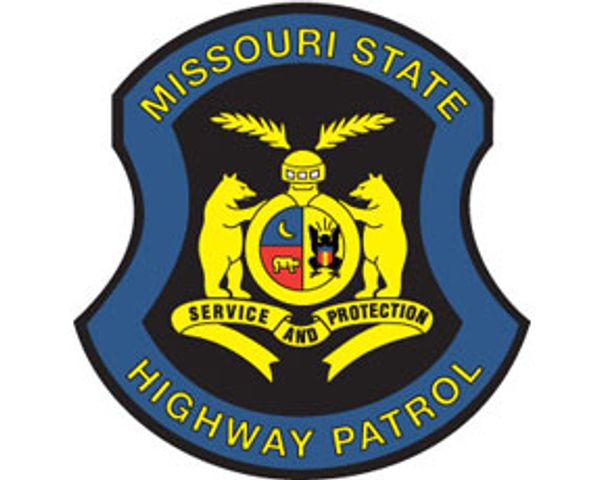 The Missouri State Highway Patrol used checkpoints all over the state to stop motorists and arrest those suspected of driving while intoxicated. Troopers used heavier saturations on the roads throughout the weekend which is closely associated with alcohol consumption.

Troopers made just one DWI arrest on Boone County highways, according to a news release from Troop F. However, the Highway Patrol also recovered a stolen vehicle and made four other arrests for different offenses.

The Columbia Police Department arrested six motorists for driving while intoxicated last weekend, including two at a sobriety checkpoint near the 4300 block of Clark Lane. Officers also arrested three minors in possession of alcohol and two people for marijuana possession at that checkpoint. Columbia Police stopped 368 vehicles in all. A MoDOT Traffic and Highway Safety Division grant funded the additional resources the CPD needed to operate that checkpoint.

State troopers arrested three motorists in Cole County Saturday night at a sobriety checkpoint. The Highway Patrol stopped a total of 158 vehicles, so about one in 52 stops resulted in a DWI arrest. Troopers also made four drug arrests at the Cole County checkpoint.