Law enforcement could use gun cameras as alternatives to body cams 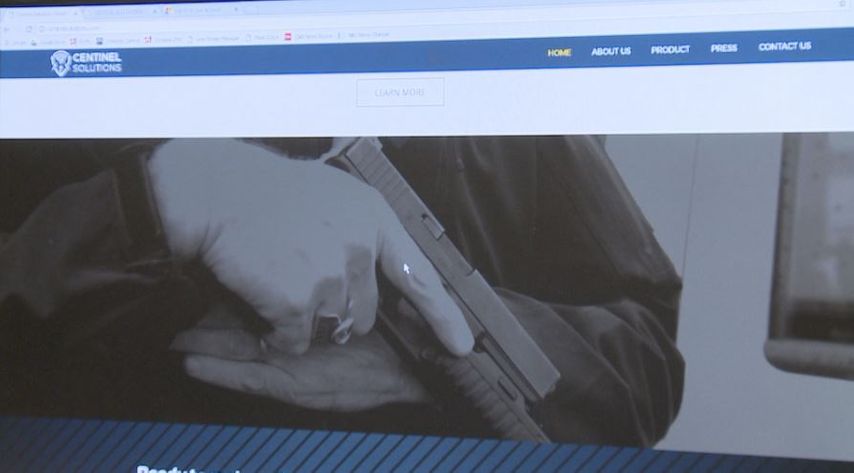 COLUMBIA - Many law enforcement agencies equip their officers with body cameras to record interactions with the public. But body cameras aren't perfect options, so some agencies are testing a new kind of camera, these attached to guns.

The cameras, which attach to handguns under the barrel, would only activate once pulled from the holster. According to an AP article, this overall saves storage space and battery power as compared to body camera usage.

According to a supplier's website, the camera's can also alert other officers via wireless connection if a gun was drawn in their near vicinity.

The gun cams would also give a better view of situations which involve police use of firearms, eliminating arms and other obstructions which might block body camera video.

There are, however, issues the gun cams cannot overcome, such as recording the events before a gun is pulled.

The Executive Director of the Columbia Police Officers Association, Dale Roberts, says this pre-gun video is crucial for police officers of today, especially if they need evidence of a series of events actually happening.

"If you have a video of someone wrestling with the officer and different things, it really fills in the picture", Roberts said. "Video is just much more compelling than just trying to tell a story."