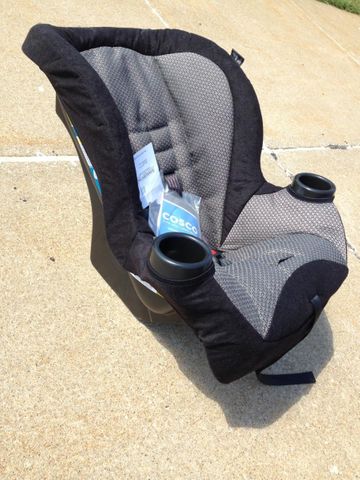 COLUMBIA - Car crashes are the number one killer of children ages one to 12, and Missouri law enforcement agencies around the state are cracking down on the issue. September 13-19 is Child Passenger Safety Enforcement Week.

In 2013, seven children under the age of eight were killed in car accidents in Missouri. Sixty three other children suffered serious injuries from car crashes.

When the seats are installed properly, they reduce the risk of death in passenger cars by 71 percent for infants and 54 percent for toddlers. However, according to the National Highway Traffic Safety Administration, 75 percent of child safety seats in the U.S. are not installed correctly.

"You want to make sure the car seat is not touching the seat in front of it, and if it is latched down tight enough, that seat around the belt path, where it actually attached to the seat should not move more than one inch," White said.