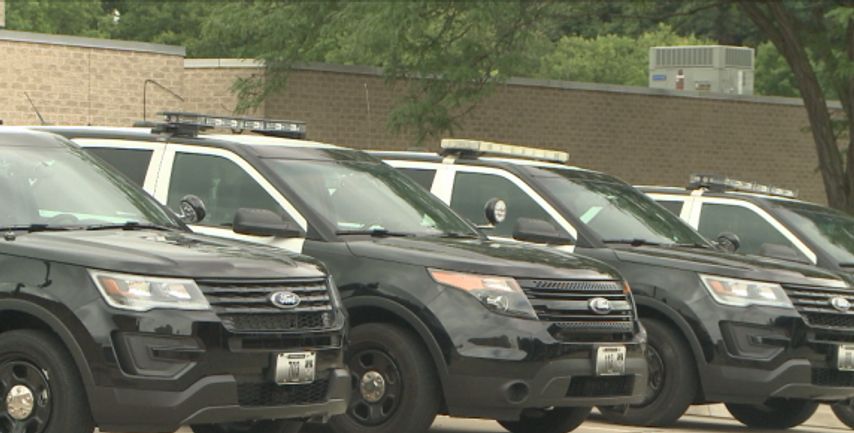 COLUMBIA - People around the nation and internationally plan to make Mid-Missouri their destination to view the solar eclipse.

MoDOT estimates there will be one million people in Missouri to view the eclipse. Strategic Communications Manager for the Columbia Convention and Visitors Bureau Megan McConachie says people from around the world are contacting her about the eclipse.

“I’ve been in contact with people from Canada to Italy to people from 10-15 different states who are going to be coming in and have chosen Columbia as where they would like to view the eclipse," McConachie said. "Initially we were kind of looking as like this will be a football Saturday on a Monday, but we think it’s actually going to be a lot busier than that.”

In Columbia, the eclipse festivities will be held at Cosmo Park, but no one knows exactly how many people to expect.

“That’s one of the unique things about this event. It’s really hard to estimate how many people that we’ve going to be able to have,” McConachie said. “We’re going to say that there will easily be up to 100,000 people in the Columbia area.”

“So at this point we don’t really have anything to compare it to," McConachie said. “So we really are encouraging people to not be out on the streets driving if they can, or if they are to give themselves a significantly larger amount of time then they normally need to get there. So we really are preparing for an immense amount of traffic.”

McConachie said the Conventions and Visitors Bureau has been working with first responders to have emergency plans in place.

The Columbia Police Department declined to share its preparations for the eclipse.

“It’s definitely going to be Columbia and Jefferson City that sees a huge influx of people,” McConachie said. “For those interested in the NASA aspect they may end up in Jefferson City.”

NASA will broadcast the eclipse from Jefferson City.

Jefferson City Police Caption Doug Shoemaker says with more people in the city, the department will have more officers out.

MODOT said it will have more motorists assist vehicles out to help drivers during the eclipse. If your vehicle breaks down in Missouri you can call *55. MODOT also has an app that shows accidents and road conditions.

Fulton also has a series of events throughout the weekend and the day of the eclipse. However, public information officer Darin Wergin said it’s still in the works of planning how it will patrol.

“Again, those plans are still something that needs to be ironed out, Wergin said. “We don’t have any concrete plans right now. We’re still a little less than two months away from the event, and so it doesn’t really take a lot planning to be ready for an event like this.”

Captain Shoemaker said the community plays a part in making sure the solar eclipse goes smoothly.

“Of course we always encourage with any large scale event, if anybody sees something suspicious that they call us and let us know,” Shoemaker said. “We expect our community to help us out in that regard, so this event is not unlike any other in that way. So we’ll be here. We’ll be out in force. We hope it goes well.”

You can view tips from MoDOT below and learn everything you need to know about this huge event at komu.com/eclipse.