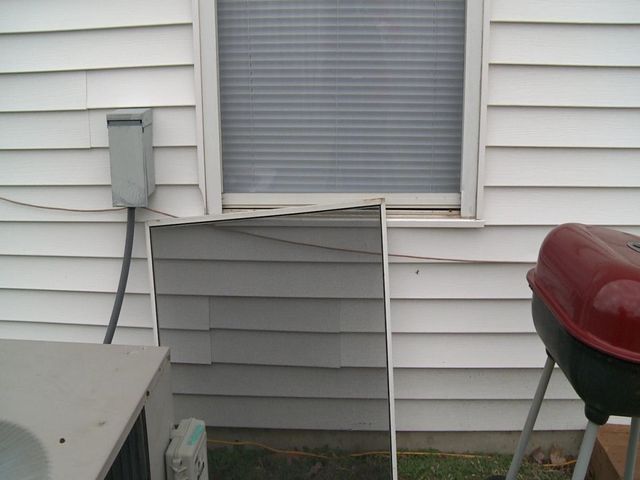 COLUMBIA - Local law officers said Monday burglars have been working this holiday season to steal from college residences. There have been multiple robberies and burglaries and attempted crimes since MU finished school on Friday, December 17.

According to the Columbia Police Department's 24 hour dispatch on Monday, there have been 120 investigations of robbery, burglary, and larceny listed since the students have been on holiday break.

The Boone County Sheriff's Department has not dispatched more officers to patrol neighborhoods this holiday season, Sergeant Michael Perkins said. "We have what we call a whip list, which is a 'Watch and Pass' list so people can list their home if they go on vacation, and we make more of a concerted effort to patrol those neighborhoods during that time," Perkins said.

Two MU students who did not want to give their full names said they left for holiday break on Thursday and received a call from Columbia police on Friday night telling them their house had been burglarized. "I'm hoping they find some type of fingerprints somewhere because this just stinks. It's a really uncomfortable feeling," one student said.

There have been three robberies, 85 larcenies, and 32 burglaries since MU students have been on holiday break.