Law enforcement to increase sobriety checkpoints this Fourth of July 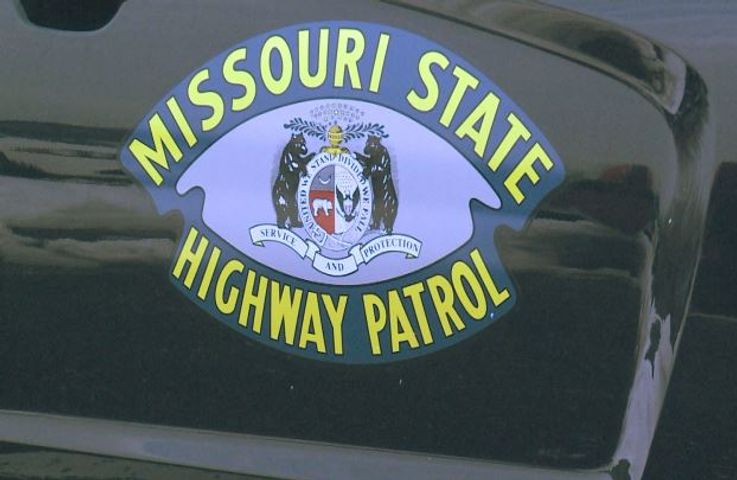 JEFFERSON CITY — Some Missouri drivers may see red, white and blue in the form of police lights over the holiday weekend.

Missouri law enforcement will increase visibility over the Fourth of July, checking for impaired drivers.

"High visibility enforcement is one of the key measures in combating impaired driving," said Highway Safety Program Administrator Scott Jones. "We have not only the Highway Patrol, which is going to be statewide, but we have over 200 agencies that we have contracted with that are going to be working."

Jones said there will be no warnings; if a driver is impaired, he or she will be arrested.

"Last year there were 870 people killed on Missouri roads," Jones said. "Of those crashes, almost 25 percent involved an impaired driver. The special holidays can double or triple the percentage in the short time period of a holiday weekend."

In 2015, there were 14 people killed over a four-day counting period around Fourth of July weekend. Jones said that number is far too many people.

Last year, there were 381 DWI arrests in Missouri over the Fourth of July weekend.

"That's a high number for just a four day period in the state," Jones said. "Those were just alcohol related. When you add on for drug impairment as well, there were well over 415 total DWI arrests."

Jones said the number one way to stay safe over the holiday weekend is by wearing a seat belt.