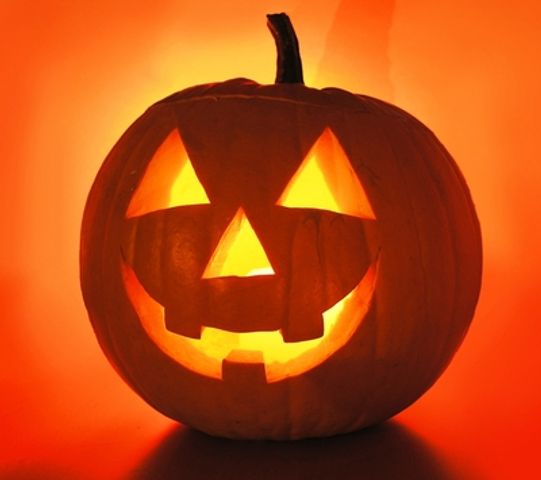 COLUMBIA - Sex offenders registered in Missouri as of August 2008 could not hand out candy Halloween night. This law, enacted by Gov. Matt Blunt, requires sex offenders not interact with children out trick-or-treating.

Registered sex offenders had to stay at home after 5:30 p.m., turn off all exterior lights, and post a sign in the yard saying there was no candy available.

"This law was created so that children would not be enticed to walk up to the doors of sex offenders," said Sandra Davidson, a communications law professor at MU.

People worried about sex offenders who violated the law can call the Boone County Sheriff's Department at (573) 875-1111.

Sex offenders who chose to ignore this law could face up to a year in jail and/or a $1,000 fine.

To see a complete list of registered sex offenders in Missouri, you can visit the Missouri State Highway Patrol's website.