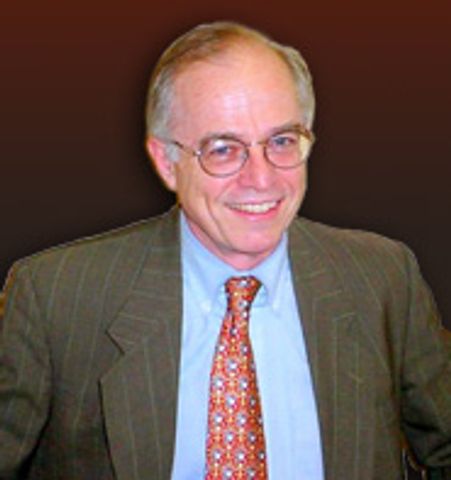 JEFFERSON CITY - Rep.Rory Ellinger, D-University City, introduced two bills Thursday morning in hopes of keeping those who commit non-violent misdemeanors out of prison and away from life-long penalties.

The first bill deals with reducing the penalties for marijuana possession. The bill closely mirrors an ordinance in Columbia. The bill changes the penalty for a first-time possession of less than 35 grams of marijuana to a fine of up to $250. This means that a person in possession of a misdemeanor amount of marijuana would not be arrested, taken into custody or required to pay bond.

Rep. Chris Kelly, co-sponsor of the bill, believes this will benefit teenagers and young adults by keeping non-violent, misdemeanor crimes off their permanent record and allowing them more access to jobs and loans in the future.

Opponents to the bill believe this may increase marijuana usage in Missouri because the penalties will be less severe.