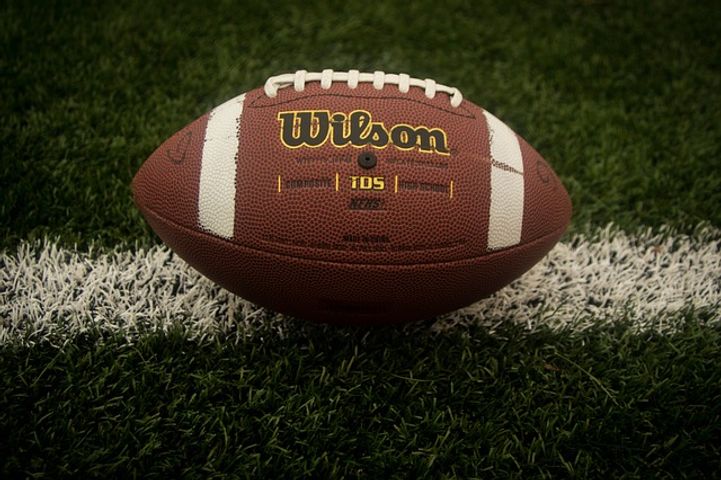 COLUMBIA - MU football made national headlines in November when players announced they were boycotting all football-related activities until former UM System President Tim Wolfe stepped down.

If one lawmaker has his way, there could be serious consequences for college athletes if they try something similar in the future.

Rep. Rick Brattin (R-Harrisonville) filed a bill saying "any college athlete on scholarship who refuses to play for a reason unrelated to health shall have his or her scholarship revoked."

Some Missouri athletes said they are unhappy with this bill.

"Why would you make a rule like that?," MU Track and Field team member Chelsie Stevens said. "I feel like it should be at the coach's and athlete's discretion. It doesn't have anything to do with lawmakers, and it really doesn't effect lawmakers in any way, because it's a personal decision."

Stevens, a senior, ran track for the university on scholarship all four years. She said during this time, she's had experiences where she didn't compete in a track meet due to personal family reasons.

The bill only states "health-related reasons" as an acceptable excuse. Stevens said as a law, this could keep future athletes from choosing schools in Missouri.

"If I were a recruit, I probably would shy away from coming to a school in the state of Missouri, because if I had something wrong personally that wasn't health related, then they wouldn't excuse anything just because it's a law," Stevens said.

Stevens said she feels the bill is a retaliation to the football team's boycott in November.

"I think that's the only reason this bill was even thought of," Stevens said. "Had it not been for the football walkout, this wouldn't even be a topic for discussion."

The law would include all athletes on scholarship in any sport. Stevens said she doesn't believe lawmakers should make personal decisions for any sport including the ones directly involved in recent protest.

"I don't think that lawmakers should have anything to do with collegiate athletics period, because athletics and law don't go together," Stevens said. "When it come to lawmaking, the NCAA does enough. So, state or federal laws shouldn't have any extra say on what athletes do."

Stevens said while they wait for the next session, athletes in Missouri should "take action."

"Our next step should be to ban together against this bill. We should rally and support each other just like we've done with any other issue," Stevens said.

KOMU 8 News also reached out Rep. Brattin, along with several other lawmakers on both sides of the aisle and have yet to receive a response.

KOMU 8 News also reached out to Governor Nixon's office, but he has declined to comment on the bill.