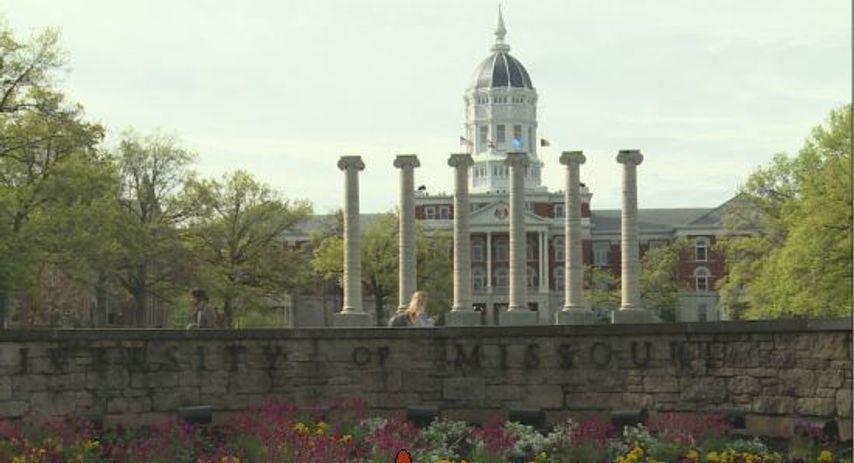 Without the $11 million restoration, the UM System's total proposed state budget cuts for fiscal year 2018 amount to about $40 million.

According to Missouri law, the state budget must reach the governor's desk by May 5. Between now and then, the Senate appropriations committee must finish reviewing the budget and the full Senate must approve it. Then, a conference committee of senators and representatives must reconcile both chambers' proposals, and the committee's spending plan must be approved by both the House and the Senate before it is sent to the governor.

Although the restored funding for the UM System has some way to go, UM System administrators said they are hopeful the funding will remain in place.

In a statement to KOMU, UM System spokesperson John Fougere said, "We are extremely pleased that the Senate Appropriations Committee restored $10.9 million to the UM System's core funding, and are especially appreciative of the leadership provided by Senator Dan Brown, the chair of the committee, in moving our budget forward."

But in order to increase tuition above Missouri's statutory limit, which is tied to the Consumer Price Index, the UM System would first need to obtain a waiver and the Department of Higher Education's approval.