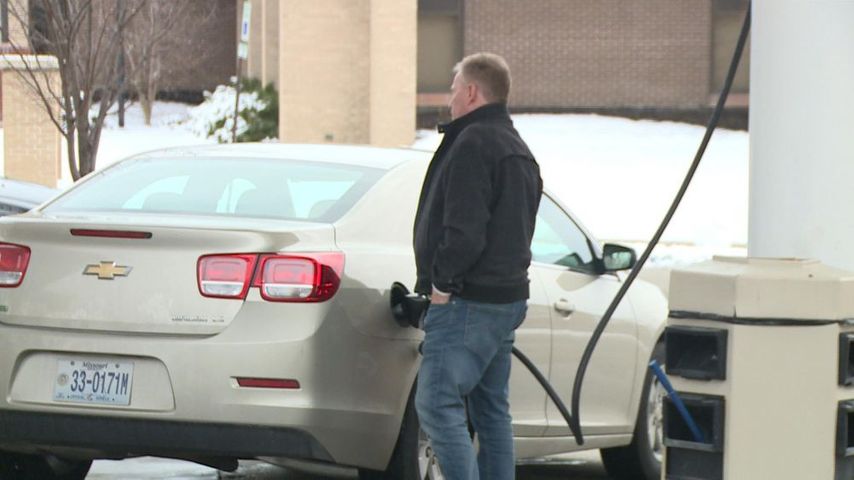 JEFFERSON CITY – The average national gas price of $1.97 is the lowest since 2009, according to a report published Monday by AAA.

With lower gas prices, one state representative said she thinks Missourians might be more open to an increased fuel tax – if it came down to a statewide vote.

“They have stayed low for a while and so I think they’ll continue to stay low and so there’s a little bit more leeway I think for voters at this particular time,” said Rep. Margo McNeil (D - Florissant).

But not everyone agrees with McNeil's idea for a higher gas tax.

Jefferson City resident Steve Eder said he would vote in favor of increasing the fuel tax, but he doesn't want the proposal affected by the price of gas.

“Gas prices are going to continue to fluctuate and so you have to make the decision not so much on a short-term basis, but a long-term basis,” Eder said.

Another Jefferson City resident said he wouldn’t vote for the increased tax anyway.

“We’re taxed too much as it is,” said Brett Phillips.