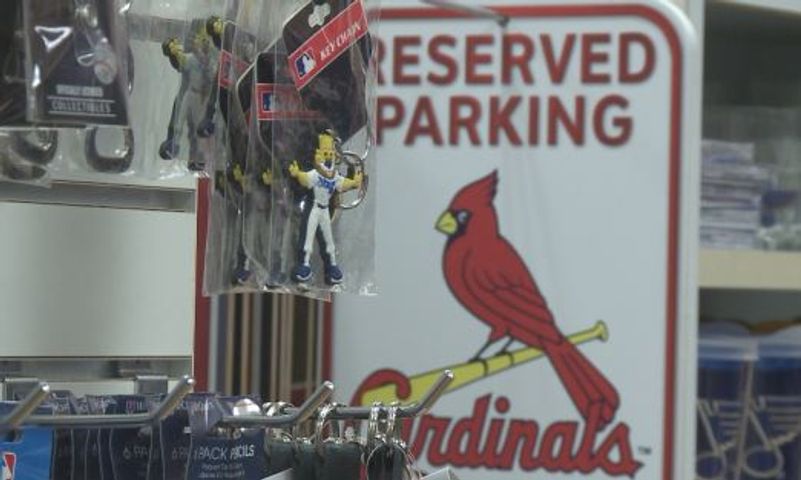 COLUMBIA – The St. Louis Cardinals would be the state’s official baseball team, if a bill were to pass.

“This isn’t a bill that’s meant to typically pass but it is to spark up conversation about supporting our sports teams,” Curtis said.

Some Kansas City Royals fans, and even Cardinals fans, aren’t in support of the bill.

“After just coming off a World Series win and the team on the other side of the state is somehow picked as the state team, it’s a little shocking,” Hinck said.

Curtis said he chose the Cardinals to be the state team because of the team’s history.

“We have a winning tradition and history of winning,” Curtis said. “This is one tool we can use to promote fan spirit within the state no matter what team it is.”

Hinck said the Royals' recent success should not be discounted.

Sports fans shouldn’t have to worry about selecting a favorite team, Frisch said.

“It shouldn’t really matter who is the team of Missouri,” he said.

The bill is not on the Missouri House calendar and there were not any hearings scheduled as of Thursday evening.