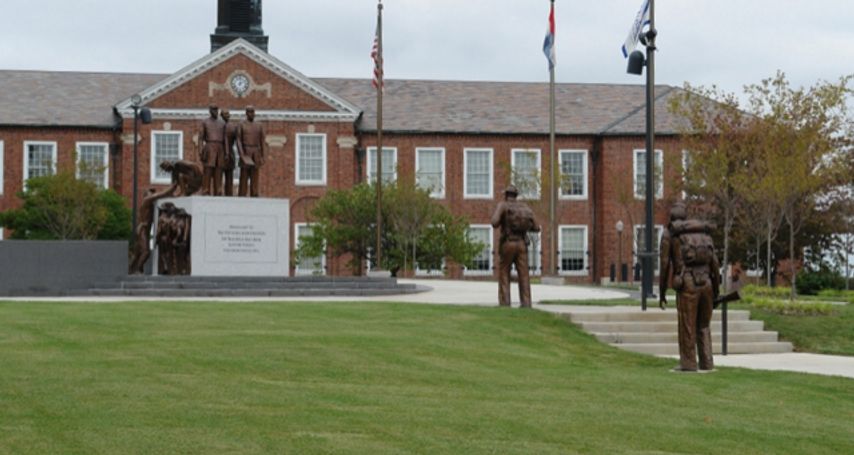 Rep. Karla May, D-St. Louis, introduced a bill that not only advocates for more money for HBCUs in Missouri. HB 1450 would require that the state match federal funding for land grant institutions like Lincoln University.

If this bill were passed, May said this would increase the amount of money Lincoln would receive from the state, allowing it to focus on meeting student needs.

Misty Young, Lincoln's director of University Relations, said one of the greatest needs for funding on campus is in residence halls.

"Most of our residence halls date back to the '70s and before that," Young said. "As we ask students to come to Lincoln University we want them to make it their home and we need to make sure we're offering them the type of facilities they would want to live in."

May argues that poor funding of both Lincoln University and Harris-Stowe State University in St. Louis have eliminated their options to improve the look of their campuses. She said, "The system has been given so much large money when it comes to building schools on their campus, brick and mortar, things like that, that our HBCUs have been denied.

Aside from housing facilities and the overall look of the campus, Young said lack of funding has hindered appropriate education and programming for students.

She said, "Educating a Lincoln student is not always the same as educating a student that chooses to go to a different institution because we do have students that don't always come to us college ready.” This would also call for more classroom space and up-to-date technology for students to use.

While an increase in funding would be helpful for HBCUs, some state representatives don't see their needs as being anymore significant than the needs of neighboring universities.

The House Budget Committee chair Rep. Scott Fitzpatrick, R-Shell Knob, said, "When I look at higher education in the state right now I think that all the institutions can make an argument of why they need more money."

Fitzpatrick said both HBCUs receive more money per student than most universities in the state. Particularly, Harris-Stowe is receiving a little over $10,000 per student. That is double the amount as other institutions in the state, including Missouri State, which receives $4,000-$5,000 per student.

He said, "When we take the time to look at the numbers, as they exist today, I think it is hard for HBCUs to make an argument that they are being underfunded relative to the other institutions in the state."

However, when May looks at the numbers she said she sees excuses to keep from giving HBCUs funding that is constitutionally due to them.

HB 1450 has received some resistance from House Representative but Young says she hopes that HBCUs will soon receive the support they need.

"We are educating those that are going to be leaders in all industries of tomorrow." she said. "It is very important we consider that higher education is going the foundation of so many other areas."