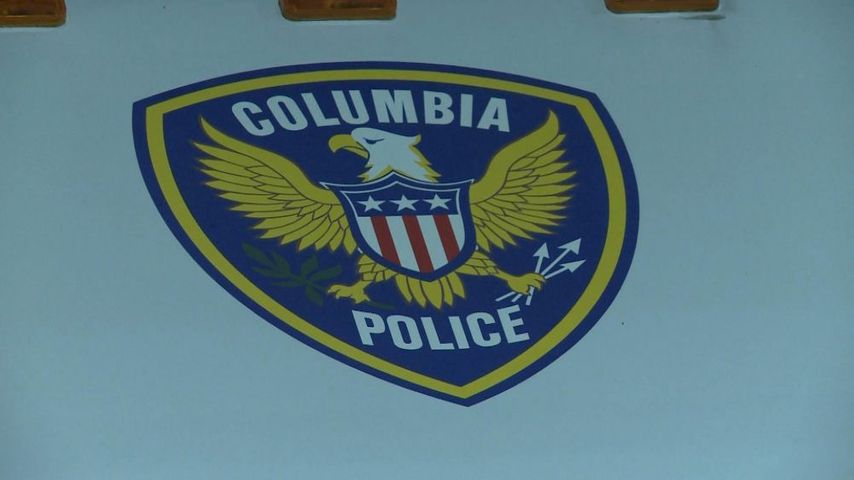 The Missouri House of Representatives approved legislation Wednesday that aims to provide more funding for 911 call centers. It would do so by allowing local municipalities to submit a fee up to $1.50 for voter approval for any electronic devices capable of contacting 911.

The bill's sponsor, House Representative Jeanie Lauer (R-Blue Springs) said there are currently 17 counties in Missouri without adequate 911 services, making it difficult for officials to locate callers. She said Missouri also does not have a way to effectively text 911.

"Currently only one county can text directly to 911," Lauer said. "This is a critical piece to have across our state because there may be situations where an individual is choking and can’t talk, or it could be a domestic violence situation where you don’t want to be speaking anything but want to get a silent message out. And we also know that in our state sex trafficking is a huge issue that needs to be dealt with, where they may not be able to make a call."

Missouri's current emergency funding model is more than 30-years-old and is based on a surcharge for traditional landlines. Lauer said the need for an updated system is vital to meet the needs of people across the state.

"We’re basically keeping everything as-is in the statute, but we’re redefining what a telephone is based on technology," Lauer said. "A fee would be established so there’s parity across the board on landlines and on cellphones.”

Lauer said landline usage has decreased so significantly over time that around 80 percent of emergency calls are coming in from cellphones. The landline fees have increased to help subsidize the 911 funding to the point where an individual could be taxed up to $4.60.

"With this legislation [taxes] will be brought down, so not one group of people is having to carry the burden for everyone," Lauer said.

The bill also aims to protect older citizens with updated technology as well.

"Another provision the bill provides is Silver Alert," Lauer said. "This will help elderly people who may have wandered off or whose whereabouts may not be known, so we are putting into this bill the opportunity for the state to use that technology that’s available to track and find those individuals on a regional basis."

The House approved Lauer’s bill by a vote of 106-45 and the legislation will now move to the Senate for deliberation.