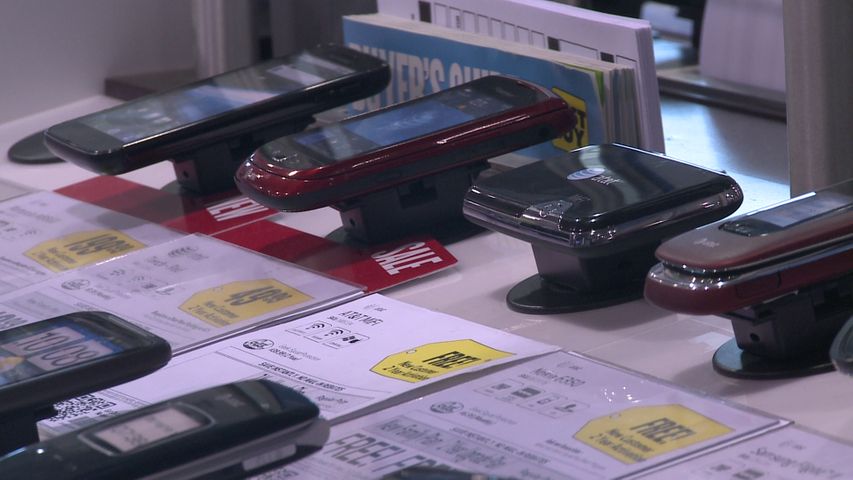 Emergency response officials say there is a growing number of cell phones users callling for help in an emergency. They say this type of usage hurts dispatch systems because there is no financial support to keep the service running. Currently, landline phones are the only communication utility helping fund dispatch systems. There are also no laws that allow an emergency response tax on cell phone service.

In the last five years, 911 cellular calls coming into the Boone County Dispatch Center have more than tripled. With fewer people using landlines, revenue has fallen for call centers. The current measure before the House Committee hopes to change the tax rules and allow voters have the say in adding the tax to their bills. Boone County resident David Nichols says he supports the idea.

"I think it's a good thing. That's a service that needs to be funded efficiently and if sources are tight for keeping that service in place then im for that," he said.

Currently, Missouri is the only state without a statewide tax for 911 wireless calls.