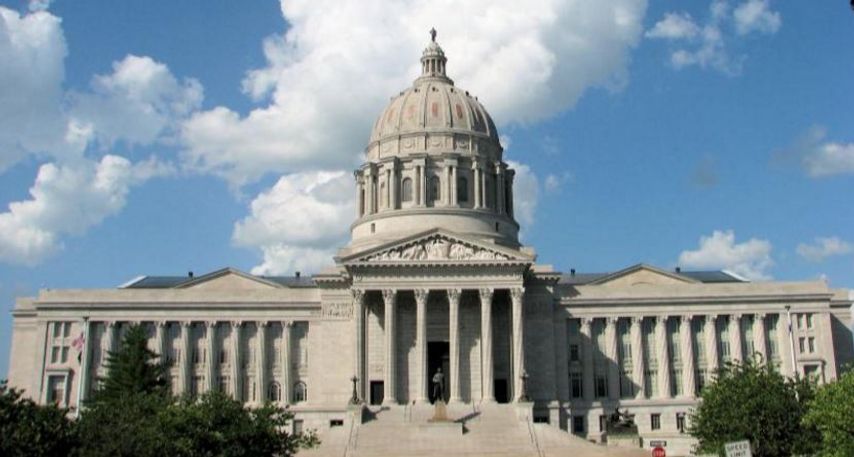 JEFFERSON CITY - Monday marked the beginning of the final week for Missouri lawmakers to pass legislation before the summer break.

Lawmakers would have until Friday at 6 p.m. to resolve key issues such as ethics reform, fuel taxes and abortion regulations during the 2016 regular session.

One controversial issue during the session was related to gun laws. Multiple bills addressing the topic were still making their way through the legislature as of Monday.

One bill would allow Missourians to receive a concealed carry permit that would last the duration of their lives. Current law requires people to renew the permits every five years. The bill had not made it out of the Senate as of Monday.

A few other controversial bills would remove the current ban on concealed carry weapons on college campuses. One representative in support of the House version of the bill previously told KOMU 8 it would provide a defense against attacks on campus.

Opponents of the bill said it would allow people who aren't old enough to legally drink to carry a firearm on campus.

Another bill addressed a "stand your ground" law in Missouri. The bill text reads, "a person does not have a duty to retreat from any location where they have a right to be present." The bill's sponsor, Rep. Rick Brattin, R-Harrisonville, had previously said the law would give people the right to protect themselves against threats to their lives. Current law requires people to make an effort to retreat before using force.

Opponents said passing the bill would result in more shooting deaths in Missouri.

One Senate bill, if passed, would prohibit laws banning weapons from public transportation if the people carrying them have concealed carry permits. The bill was awaiting a full Senate vote as of Monday.

Another contested issue during the 2016 regular session was regulation concerning abortions.

One House proposal, deemed the "All Lives Matter Act," defined personhood as beginning with conception. It passed the House early in May. Opponents of the legislation said it would effectively ban abortions in Missouri. If approved, the proposal would go to voters to decide whether the Missouri Constitution should protect the lives of all unborn children at any stage of development.

The legislation would need priority support in the Senate to get approval before the mandatory adjournment on Friday.

The House also voted on legislation in April that would ban the donation of fetal tissue from abortions. The topic stems from videos released last summer that allegedly show Planned Parenthood illegally selling fetal tissue. The legislation passed out of a Senate committee, and a similar Senate bill is awaiting a vote.

At the beginning of the 2016 regular session, Gov. Jay Nixon said ethics reform was a major topic for the General Assembly. The session followed a year that included two resignations by lawmakers amid inappropriate intern relationship situations.

As of Monday, additional legislation regarding ethics had not been resolved in the legislature.

A proposed fuel tax increase was awaiting House approval as of Monday. The legislation would increase the state's current 17-cent sales tax by 5.9 cents. The funds would then go toward the state's roads and bridges.

The bill's sponsor previously told KOMU 8 the Missouri Department of Transportation was in need of the extra funds.

A House committee amended the bill to include a gradual increase of the tax on natural gas in vehicles. If the House approved this version, it would have to go back to the Senate for a vote.

The bill's sponsor, Sen. Wayne Wallingford, R-Cape Girardeau, told KOMU 8 in the past that it would do a better job at rehabilitating the youth.

“The youth do a much better job in the juvenile system; there’s age appropriate education services, and it’s all tailored for the youth. In an adult facility, you don’t get that,” Wallingford said.

Another Senate bill this session would change the sentencing for people who are under the age of 16 and guilty of first-degree murder. The bill, which passed in the Senate, would allow sentences to be at least 50 years in prison or life without parole. The legislation was amended in a House committee, so it would have to go back to the Senate for a vote if the House approved it.