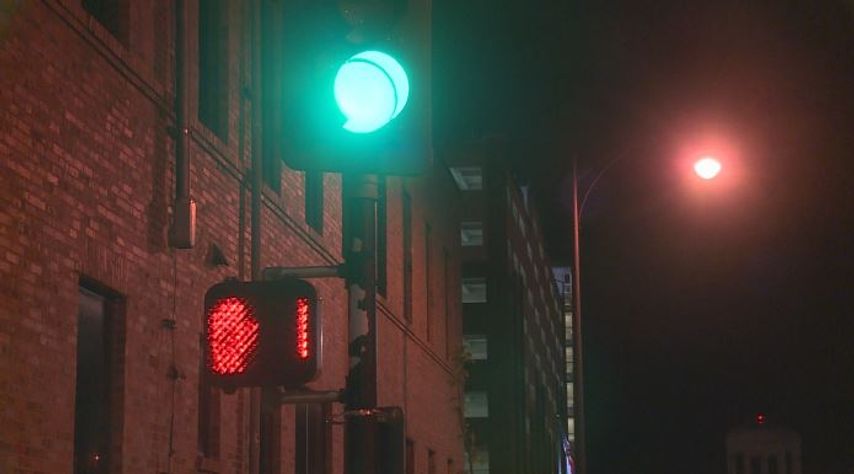 COLUMBIA -- Lawmakers are looking to expand protective measures for abused and vulnerable victims.

In the aftermath of the James Horn, Jr. case involving the abduction, captivity and killing of Sandra Sutton, some Missourians questioned the availability of protective measures for victims.

Investigators believe James Horn, Jr. killed Sandra Sutton and her son after finding her when she escaped.

Some people wondered how an abused victim potentially died at the hands of her abuser.

Secretary of State Jason Kander and bill-sponsorer Gina Walsh (D - St. Louis County) are looking to expand Missouri's Safe at Home Program to protect those evading danger. Proposed bill SB 211, if passed, would include those affected by sex trafficking.

Currently the Safe at Home Program makes residential addresses confidential for those who experience domestic violence, sexual assault, rape or stalking. The program registers participants under a designated address on most public and state records or documents in an effort to keep addresses out of the hands of perpetrators.

Central Missouri Stop Human Trafficking co-chair, Mary Lupo says she believes the inclusion of sex trafficked victims is necessary due to the nature of those crimes.

"I think that program is great for human trafficking victims because after what they've been through and gotton out of, they need immediate protection," Lupo said.

Lupo explained many times offenders exert such a strong power over their victims they have too much fear to reach out and get assistance. Lupo said programs like the Safe at Home Program would help victims to recover and develop a lifestyle of strength, confidence and independence.

‘A program like this would help a lot with helping to completely cut ties with traffickers," Lupo said, "They wouldn't have to worry as much about this trafficker coming back to get them. It's a lot easier for victims to reach out and get help if they know they are safer from that."