Lawmakers react to budget getting passed 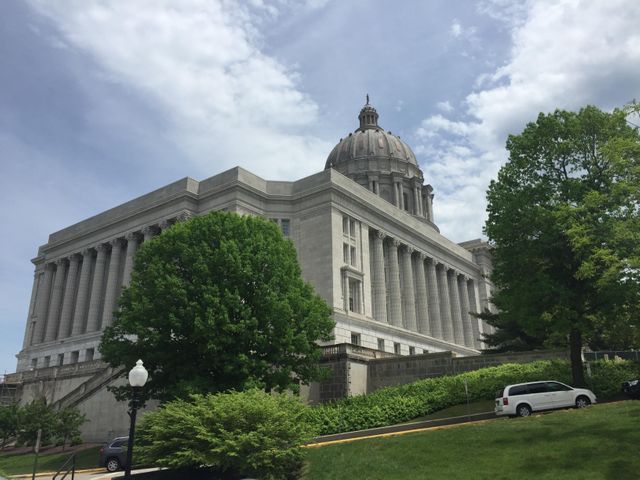 "I think Senator Brown and I worked really well together this year to pass a budget that reflects the priorities of state," Fitzpatrick said.

Rep. Deb Lavender, D-Kirkwood, who's on the House Budget Committee, said she was not as satisfied with the end result, but finds it tolerable.

"Overall, I think we did a decent job spending the money that we had," she said.

Lavender said, while the budget made some strides forward, she was still disappointed with a few areas, such as funding for care for people with disabilities.

"I have a huge concern for our people with disabilities who we just continue to sweep under the rug," she said..

Fitzpatrick said he wished legislators could have given more money to those who care for the disabled, however it was one of the areas he had to compromise on.

"We did have to give up, from the House, some of the money we had set aside for rate rebasing for providers of services to people with developmental disabilities," he said.

Lavendar said, last year, the state cut funding to those who care for people with disabilities by 40-percent. That's a number she said plans to have fixed next year.

"I certainly plan on fighting for this again next year," she said.

Lavendar also said she hopes the state will add more funding to tourism and infrastructure next year.

Fitzpatrick said he was disappointed with an inability to increase funding for state employees.

"The best way to run a successful business is with good people and low turnover," he said. "Unfortunately we are as a state not as competitive as I think we should be."

Lavendar said the budget was not all negative as she was very please with some of the increases that were made.

"I think a huge accomplishment, finally, for Missouri is that we funded our public defenders. They have been under-funded for years," she said.

Fitzpatrick said he was also pleased with the increase to public defenders. And he said finding a way around cutting the education budget was one of his favorite budget accomplishments.

"I think that preparing the next generation of leaders is the most important thing we fund," he said.