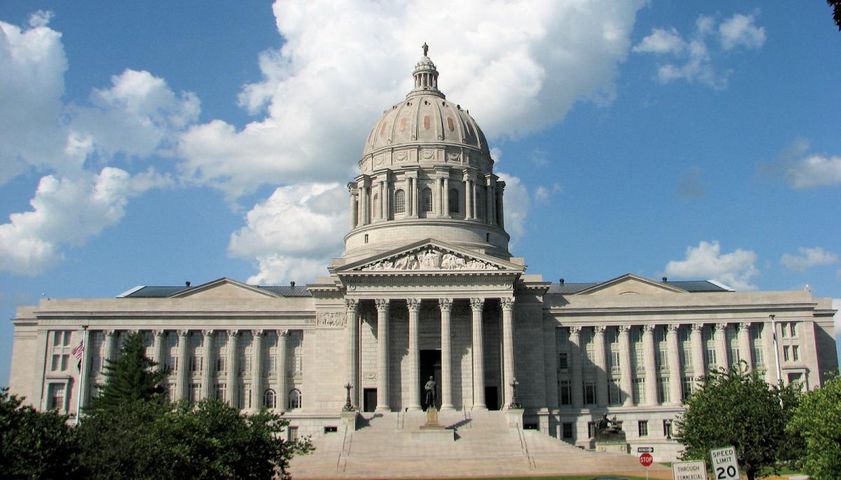 JEFFERSON CITY - Although the legislative session ended May 15, lawmakers will come together to review the Missouri House's internship policy. This action follows the controversy surrounding former House Speaker John Diehl and sexually suggestive texts he exchanged with a college freshman intern.

Rep. Todd Richardson, R-Poplar Bluff, was selected to replace Diehl following his resignation. Richardson said reviewing the current internship policy would be a high priority, even after the session closed.

The review committee will be a bipartisan effort of House members, clerk staff and legislative analysts. The board will compare policies with that of other programs and working with state universities partnered with the Capitol to gather feedback and suggestions for improvements.

GOP House members are scheduled to have a private meeting at the end of July.

"It's a priority to have a policy in place long before the universities start their selection process, which is going to start in the fall," Richardson said. "So everybody has some confidence in the policy."

Potential additions to the legislative internship handbook may include communication and social standards. The current manual outlines how to report harassment and the process for subsequent investigations, however it does not include guidelines for texting and other communications between interns and lawmakers or capitol staff.

Katie Graham, the Missouri Southern State intern who exchanged the controversial texts with Diehl, released a statement May 14 thanking those who have provided her with support.

"This is extremely difficult for both families, and I hope everyone can begin the healing process," Graham said. "I strongly support the Missouri Capitol Internship Program, and hope it remains a positive experience for other students in the future."

Richardson said the policy analysis will be a "robust review."