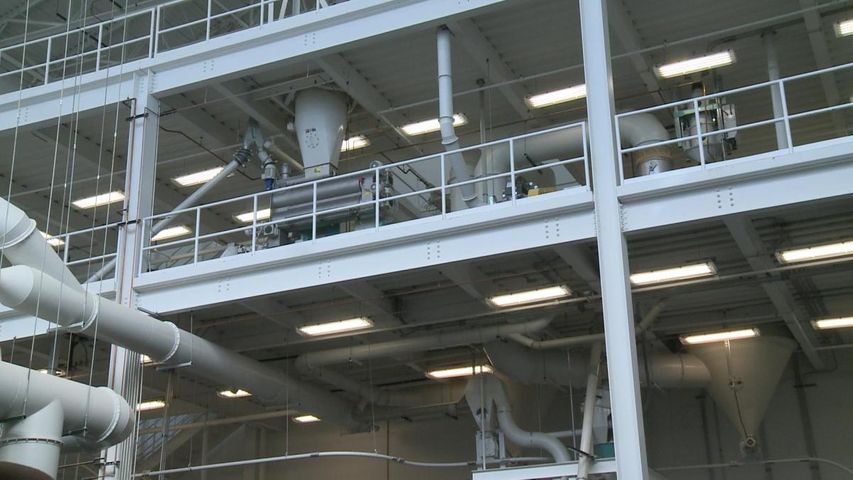 Missouri Biotehnology Association CEO Kelly Gillespie said the tour's goal is to provide information for lawmakers, so they can be informed when making decisions about agriculture. There is no specific legislation the tour targets.

On Wednesday, legislators stopped at the Missouri Plant Science Center in Mexico to learn about soybean processing. The center is the only one of its kind in the United States where researchers work with businesses on new technology.

Russell Runge, Mexico Assistant City Manager, said it's important for legislators to see the importance of agriculture in Audrain County and other rural areas. He said new companies can grow and work with the plant.

"We think that those companies will be agriculturally based for the most part and would benefit us with numerous jobs and investment for the area and we see it as something that is going to be significant growth potential for the future," Runge said.

Rep. Jay Houghton said the tour has been helpful in learning about genetically modified organisms.

"We've got a lot of biotech companies in the state of Missouri. Through their research we are not only helping agriculture, but we are also helping the general public with health stuff as far as cancer research and things like that," Houghton said.