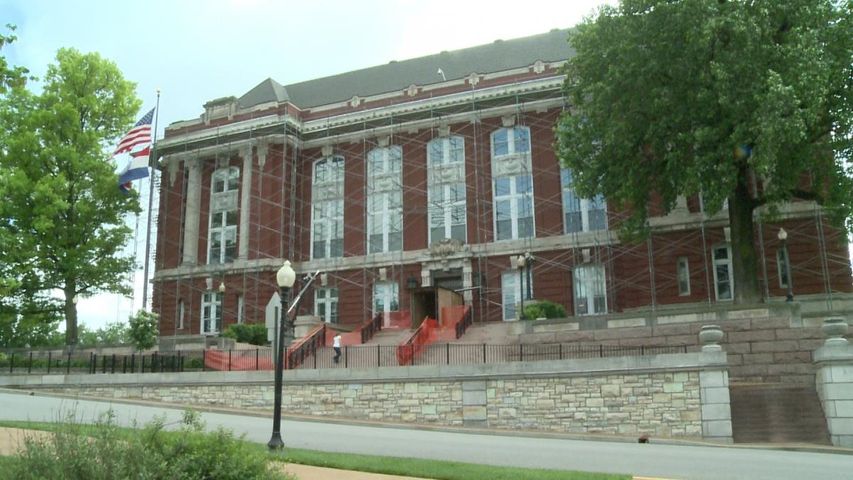 Since early this year, the state Supreme Court has been reviewing the district boundary lines which Republicans enacted over Governor Nixon's veto last year. The main issue involves whether the maps meet the constitutional requirements of compactness.

As is normally the case, there has been no word as to when the Supreme Court will hand down its decision. In the meantime, lawmakers are voicing concerns about what should happen if the court throws out the maps before the August primaryies. In that case, the governor could call a special session this summer for the legislators to redraw the maps.

"If we have to come back for a special session, let's say in June or July, and the election for the Democratic or Republican primaries are in August... How does someone campaign for a district if they don't know if they're going to be in it or not," said Taylor.

Secretary of State candidate Rep. Shane Schoeller, R-Willard, said he doesn't anticipate a special session, but would like the court to speed up its decision.

Meanwhile, a large number of wedge issues have been dominating the debate at the statehouse, including sex education, contraception, gun control, limiting workers rights in lawsuits against their employers, and the federal health care law.