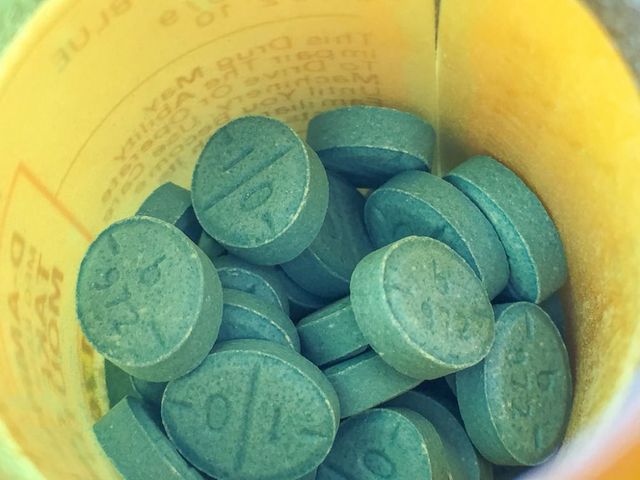 "Too many children who are in foster care are receiving too many drugs too early in their life and in too large a dose," Ammann said.

The suit was filed in U.S. District Court, Western District of Missouri, Central Division, which is based in Jefferson City.

The suit alleges Jennifer Tidball, Acting State Director for the Department of Social Services, and Tim Decker, Director of the Children's Division, violated Missouri's foster children's 14th Amendment right to be free from harm while in state custody.

According to the complaint, the Department of Social Services often administered psychotropic drugs for ADHD and conduct disorders, which they are not designed to treat.

The lawsuit stated, "They are often administered as chemical straight-jackets, used to control the behavior of foster children."

Ammann said the goal is to create an oversight system of medical professionals to oversee psychotropic drug prescriptions for foster children and to create an online system of medical records for kids in foster care that are easily accessible.
"We need a system of checks-and-balances to make sure kids are not being over-medicated," he said.
Ammann said the suit is not asking for monetary damages.
The Department of Social Services declined to comment.